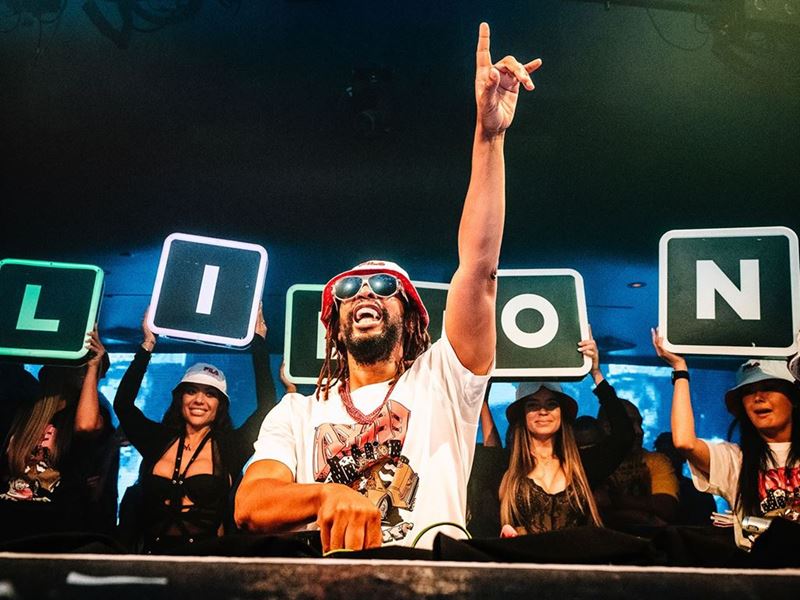 (FILA North America) – FILA has teamed up with Grammy Award winning artist, Lil Jon, to launch a limited-edition capsule including two t-shirts and a footwear design. The Atlanta native has been

Acronyms are embedded into the history of sneaker brands. Those acronyms are typically born in Black neighborhoods and then transported out to the rest of the world. While FILA may not have publicly acknowledged its most famous acronym (Finally I Left adidas), they have shown love to a variety of the taglines that have sprung up over the years. In Atlanta, FILA has always stood for one thing Forever I Love Atlanta. The acronym was featured in a Lil Jon produced Lil Scrappy song which makes what looks like an unexpected collab, one of the most authentic collabs to arrive from a sneaker brand. Take one listed to the opening lines from F.I.L.A. and it’s a direct shot at other brands. The song was dropped in 2004, so the timeliness is obviously a bit off, but lately FILA has been working to deliver better storytelling with their products. It’s a challenge for a brand that has been down-market for so many years, but the tees and kicks here aren’t bad at all, and they are definitely built for summer.

The FILA x Lil Jon capsule features a classic t-shirt, offered in both black and white, and embellished with a colorful graphic print. In designing the tees, Lil Jon recruited Atlanta-based creative Richard Montgomery, aka Freako Rico, known for his illustrations that fuse the world of comics and hip-hop. His featured design incorporates the very popular “AYEEE!” – which has few different meanings, one of which is of course to rep Atlanta – along with a cityscape, and the FILA Renno x Lil Jon footwear atop the word Atlanta. 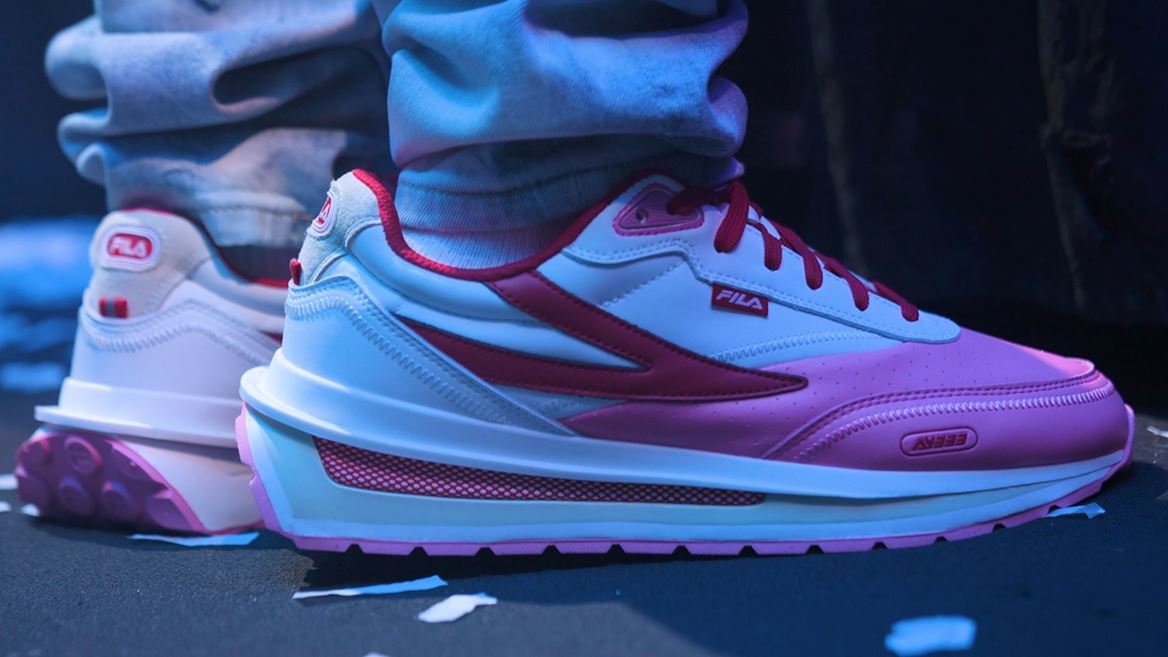