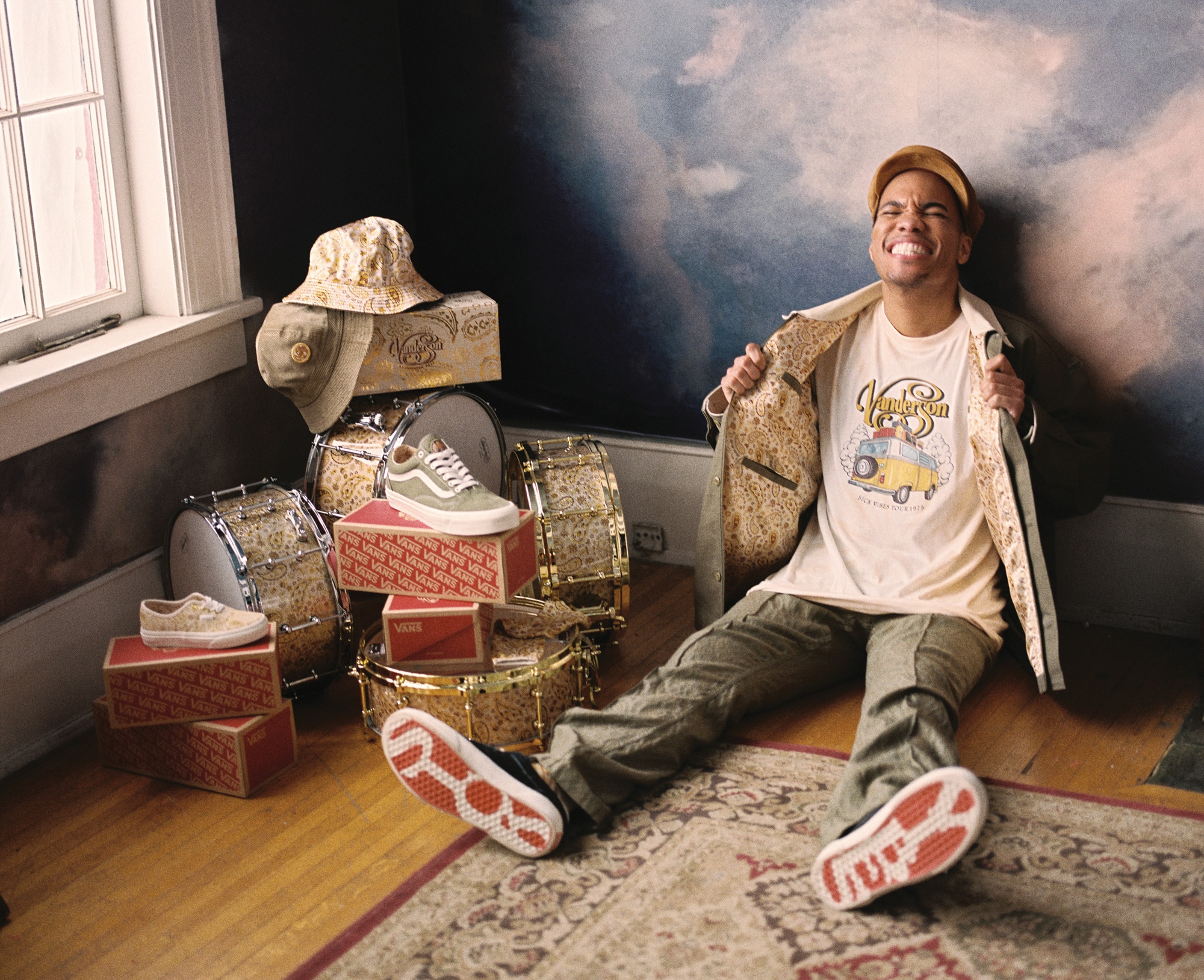 A few years ago Vans x A.Paak dropped with several colorways and bucket hats. This was before Paak joined forces to create one of the most explosive groups in the recent history of music, Silk Sonic. Paak now has a broader audience, but the group is a more mature group who probably doesn’t even realize that Paak is a Vans endorsed musician. 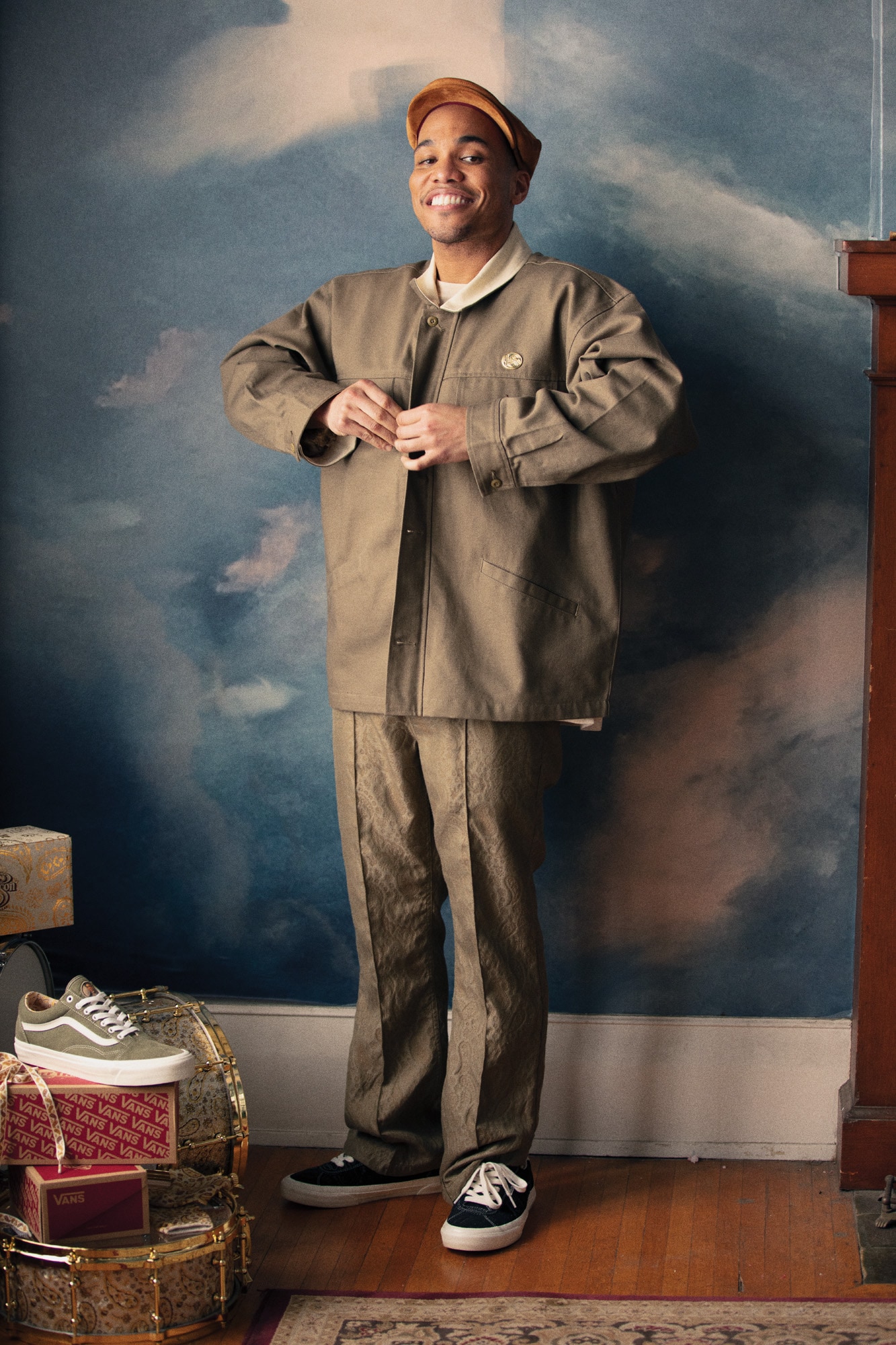 This is important because on a regional level, in the South, the previous Vans x Paak project sat on shelves at Foot Locker stores and eventually the shoes were shipped to stock locator orders online, or they were returned to vendor. The previous collection featured a more bold and vivid vibe. On this new collection the footwear is more subtle.

This is probably a purposeful decision by both the brand and the artist and should avoid any issues with the collection sitting in regions where Paak isn’t as prominent. As more collaborations are being rolled out into retail stores, it’s important that a data driven approach inform the placement of product in doors to avoid slow sell through. Now that Paak is no longer an “underground” artist, which is a stretch, Vans may find that it won’t matter where they drop the apparel and sneakers as long as the gear is merchandised correctly in stores.