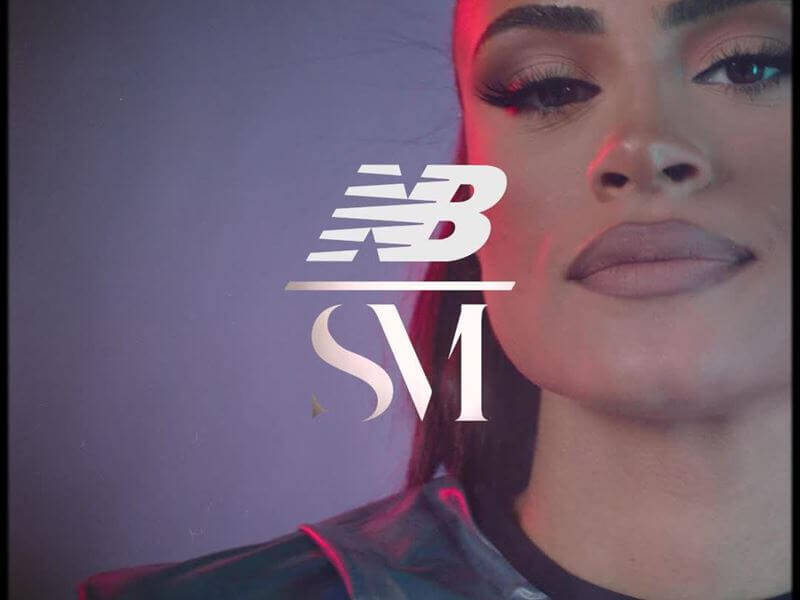 I was reminded by the team at New Balance that they couldn’t share or highlight their athletes during the Tokyo Olympics. As soon as the event ended and the window of restriction was over, New Balance jumped in and launched a signature collection with one of the Grey of the Olympics, Sydney McLaughlin. It’s a smart, tactical approach in utilizing an endorsement. I’ve long discusses that athlete endorsements are very difficult to capitalize upon. The change in how people consumer media makes it difficult for an athlete to hit any people outside of their area. This is doubled when it comes to niche sports. As much as I want a celebration of the athlete, it doesn’t often payoff, which causes a paradox. 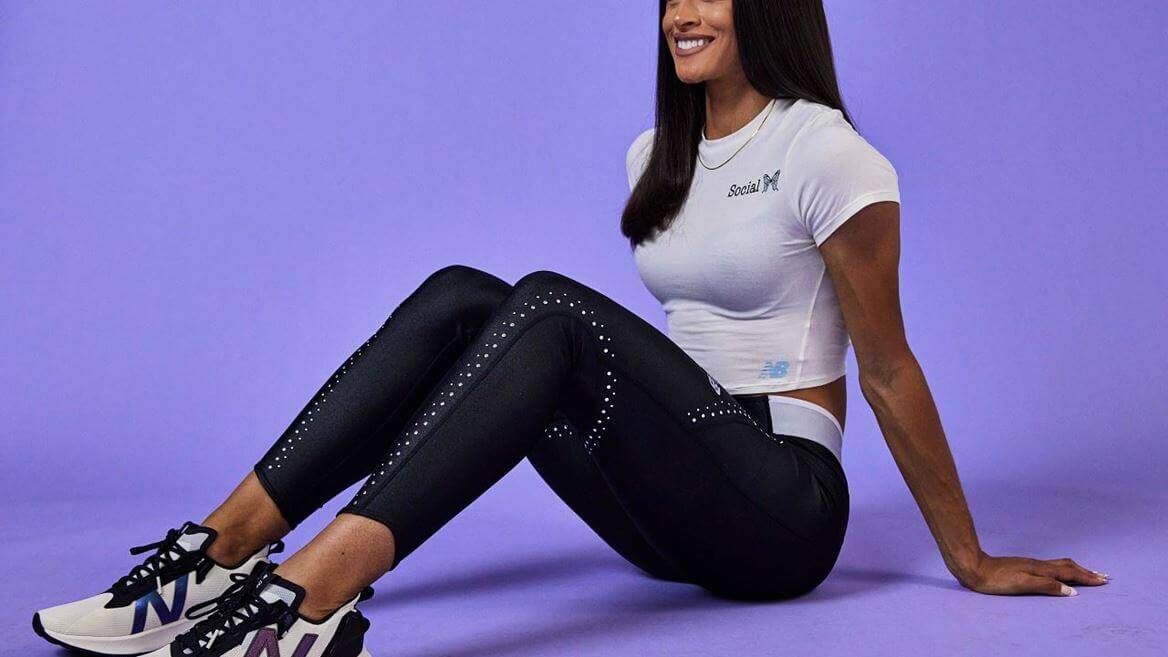 If New Balance fails to highlight Sydney, she could pull a Naomi Osaka. adidas had Osaka under contract when she landed the biggest win of her career against Serena Williams. adidas did nothing. Naomi is now with Nike and the Swoosh is benefiting from the Netflix special, discussion around mental health and adidas… well they fired the head of the U.S. Now, my quick story here is a bit of a “post hoc, ergo propter hoc”. The U.S. head of adidas wasn’t removed because of Osaka, but the continued missteps of a brand can be cumulative. Sydney is hot right now, but to be fair, she isn’t as well known as I’d even like to think. She has 26,000 subs on YouTube. Her video of her Olympic win has 2.8 million views. She has 1 million followers on Instagram. All of this seems like it’s a win, but the reality is that converting those followers isn’t as easy as posting a picture… unless New Balance states clearly that this is a limited drop, in which case the purchase isn’t by fans, but by resellers.

When I do an analysis based on my 10% rule, even with a million followers only 10% will see her content (100,000). Only 10% will truly engage (10,000). Only 10% will be moved into a funnel for purchase (1,000). Those 1000 people could purchase, but with the distractions of the world, and the athletes own commitments to other events and opportunities, the athlete would have to constantly push the product which could feel less authentic. What does a brand do to counter this? The brand has to become the machine highlighting the success of the athlete. The brand has to host videos and discussions on the process (method of make, etc); or the brand has to find the path of least resistance with an audience that is mainstream, and not confined to the sneaker and sports world.

I recently walked into a FootLocker and the successful 327 model had been marked down to 59.99. With the abundance of collabs that have hit resale, you would think that the trickle down of hype would hit inline models. If you factor in the slow shipping and lack of inventory on the Nike side, you’d assume that there wouldn’t be a need for promo. The reality is that mainstream sneaker stores are GREEN heavily dominated by Nike and Jordan Brand. This means that a rollout to FootLocker, Finish Line or Hibbett Sports, hoping to catch the fire of the Olympics, could be hindered by slow shipping and a consumer focused on back to school. Where does a brand go to capture a larger market? They could have rolled with StockX, but I’ve spoken with a rep there and their IPO program is filled until next year. They could have relied solely on New Balance.com. NB’s 6.59 million visits a month is far less than StockX’s 30 million visits, but that’s a dedicated consumer on New Balance. The brand launched the collection on their site and on (insert drumroll) Amazon.

This is extremely important and I would typically find a way to state that Amazon is a problematic partner, but Amazon is unlike any other channel for sales in the world. The site rings up at 2.67 Billion visits per month. Using the 10% rule, why wouldn’t New Balance want to hit as many people as possible with content that features an Olympic athlete? The Olympics feature niche sports, but there is always an uptick in interest around those sports as the Games wind down. Amazon’s ability to target and utilize its Prime program to engage the consumer is unparalleled. While Sydney and New Balance are both brands, hitting 1000 people isn’t enough to drive the engagement needed to sell through a collection, but working with Amazon exposes both Sydney and New Balance to a wider audience.

But, this is also where the distinction is being created in distribution. I discussed StockX’s IPO system because I want to bring attention to where the real power of the platform lies. When a brand can utilize a platform and hold inventory in their own warehouses, it’s better for the planet because the carbon footprint is better and it’s financially smarter. When an online option is the best and fastest means of distribution, retail brick and mortar, suffer. That’s a discussion that isn’t necessary right now. It’s always intriguing to find these type of stories. Use this as the foundation for analysis, it’s not as unlikely, or as uncommon as you’d think.

Please note, JmksportStore-USA utilizes UT21500SAH ads from eBay, Amazon and other services. The site also uses Google AdSense. If you click on and buy any product listed in posts, or on pages, JmksportStore-USA receives a commission. This however, does not affect my review of the products or articles. All reviews and commentary are based on my honest objective observations, research and data.