The difference is you. The sports brand Reebok is one of our absolute favorites when it comes to footwear and Apparel is concerned. Because the different collections show: Reebok masters the perfect symbiosis of tradition and innovation. From sneaker evergreens like the Classic Leather to casual apparel for sports or leisure - in the JmksportShops online store you'll find a comprehensive range of Reebok shoes, apparel and Accessories in numerous colors. 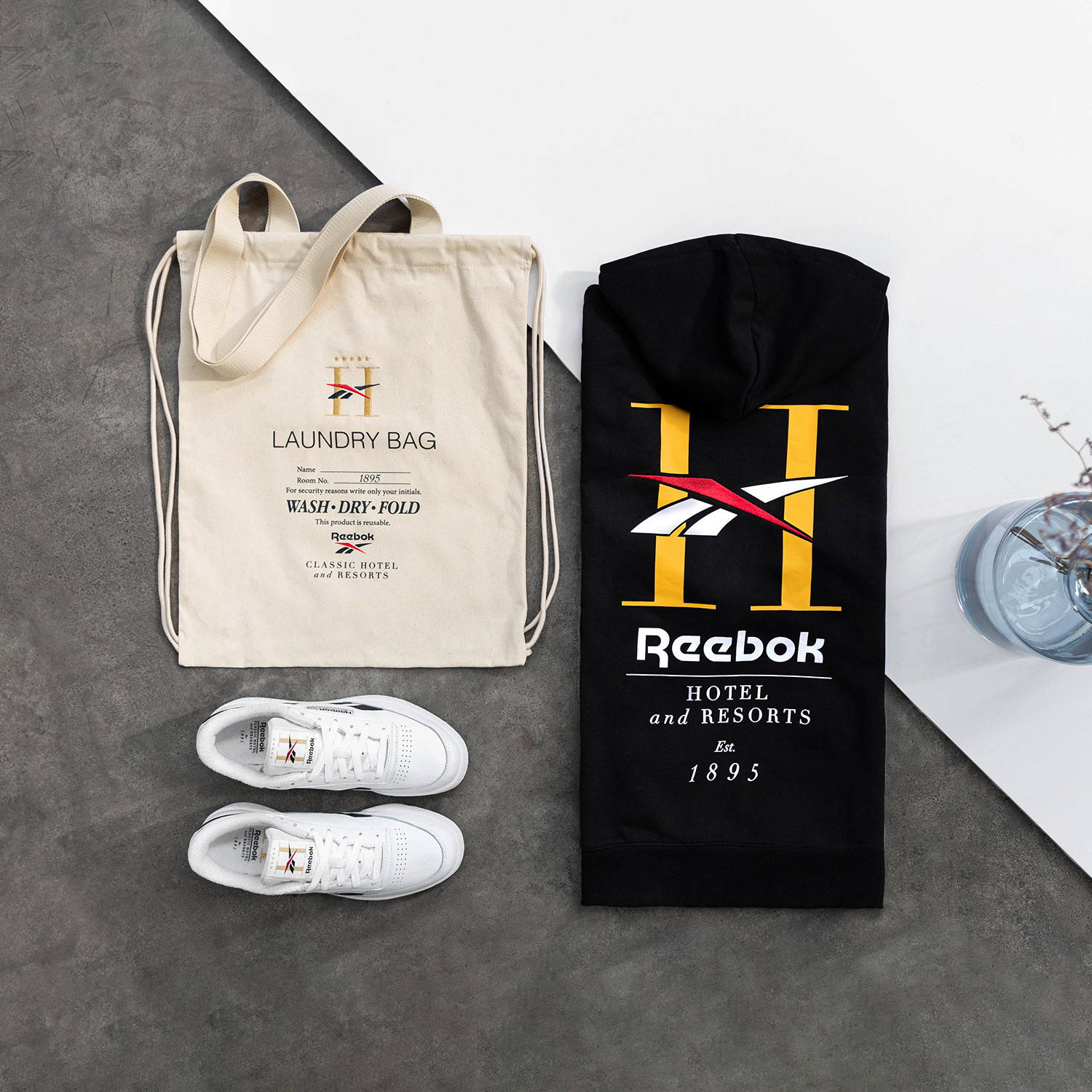 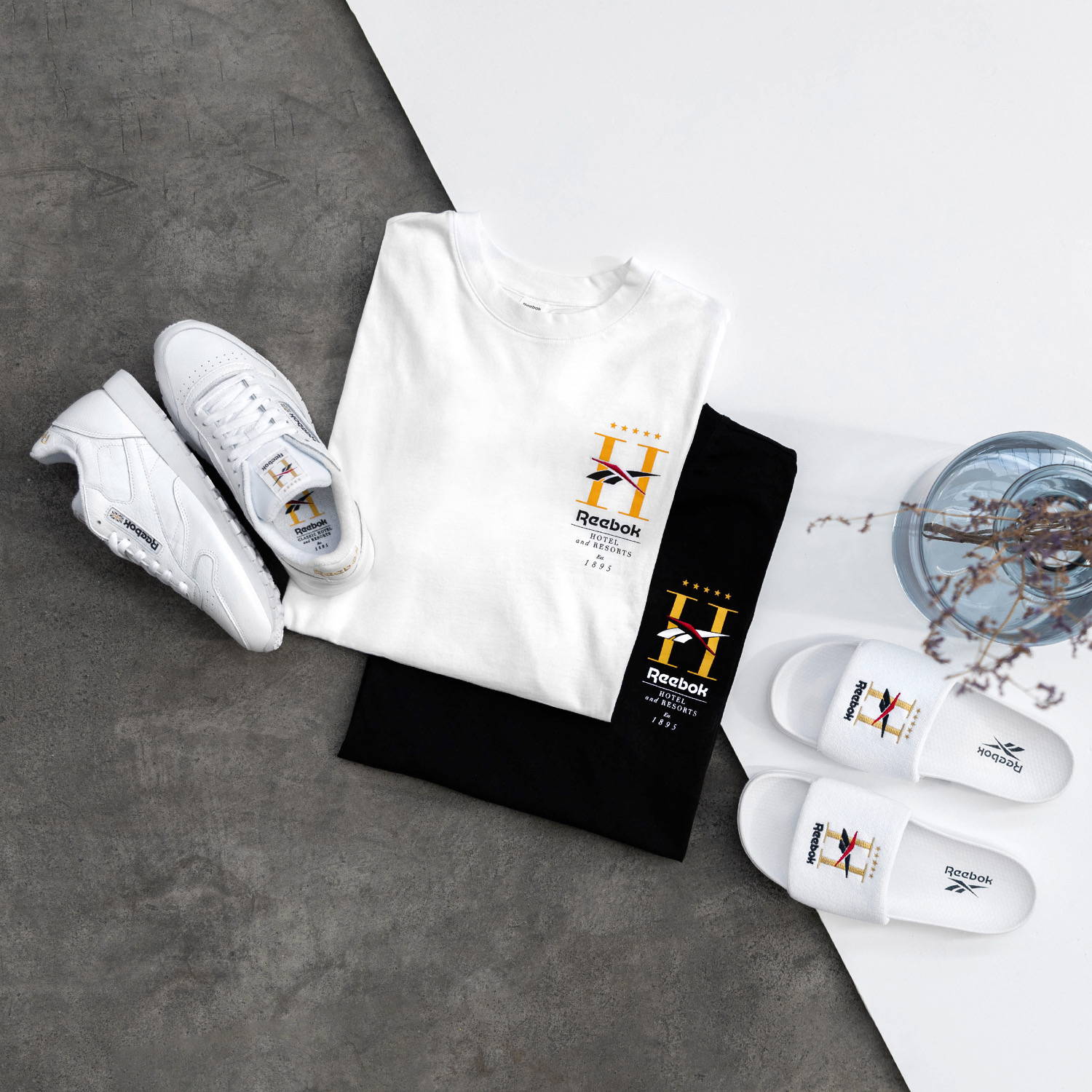 FLY HIGH: WITH REEBOK THE NAME IS THE PROGRAM

What began in 1895 as a family business in Great Britain soon became one of the big players in the sports and street style market: whether shoes or sportswear - Reebok is known for its combination of maximum functionality and timeless design. No wonder, then, that the brand also conquered the American market from the mid-1950s.
By the way, the name says it all at Reebok: Did you know that the term "Reebok" comes from the South African Afrikaans language and means something like roebuck? This is no coincidence, but also has a deeper meaning. Because track and field athletes in particular appreciated the pleasant running and jumping feel of Reebok shoes even in the early models. As early as 1924, the brand was already a supplier at the Olympic Games.

In the wake of the aerobics and fitness wave, Reebok succeeded in 1982 with the Freestyle running shoe, a bestrunner that established itself as both a training and leisure shoe - and thus became a design icon of its time. The model was particularly popular with women and was later also introduced as a high-top variant with couple Velcro fasteners on the upper.
A little later, the company triggered another hype with the development of the men's Ex-O-Fit sports shoe. These Reebok kicks are also still available today as low or high tops in numerous colorways. The small but subtle difference: the high-cut Ex-O-Fit shoe for men - unlike the Freestyle for women - only has a Velcro closure.

Pump it up: Reebok pump technology for success

In 1989, the innovative Reebok Pump technology came onto the market. The pump sneakers contain air chambers in the sole that fill up with every step, absorb shocks and then return to their original shape. The advantage is that the pumping motion of the air cushions allows the trainers to adapt perfectly to the foot for maximum comfort.
Celebrity wearers such as basketball player Dee Brown and tennis player Michael Chang ensured that the Reebok Pump silhouette achieved widespread attention. Since the special design of the Instapump Fury - with or without laces - is popular with athletes and fashion lovers alike, the company still regularly releases limited editions of the sporty classic.


Training without pain: Reebok products offer you absolute support during sports. Whether on the court or in the gym - the innovative sportswear helps you overcome hurdles and reach new goals. This is also ensured by the ergonomically shaped midsole made of soft EVA material with which the shoes are equipped. It cushions your steps, protects your joints and prevents back pain.
Cult kicks like the Reebok Classic Leather or the Club C 85 are not only suitable for workouts, they also perfectly round off casual street style. So it's no big surprise that the sports brand, which has been part of the adidas Group since 2006, has now also established itself on the streets of this world. Whether shoes, T-shirts, Hoodies or pants - in the JmksportShops online store you can find Reebok apparel with or without logo in different fits and styles. Just get inspired or sign up for the latest raffles for the latest shoes! 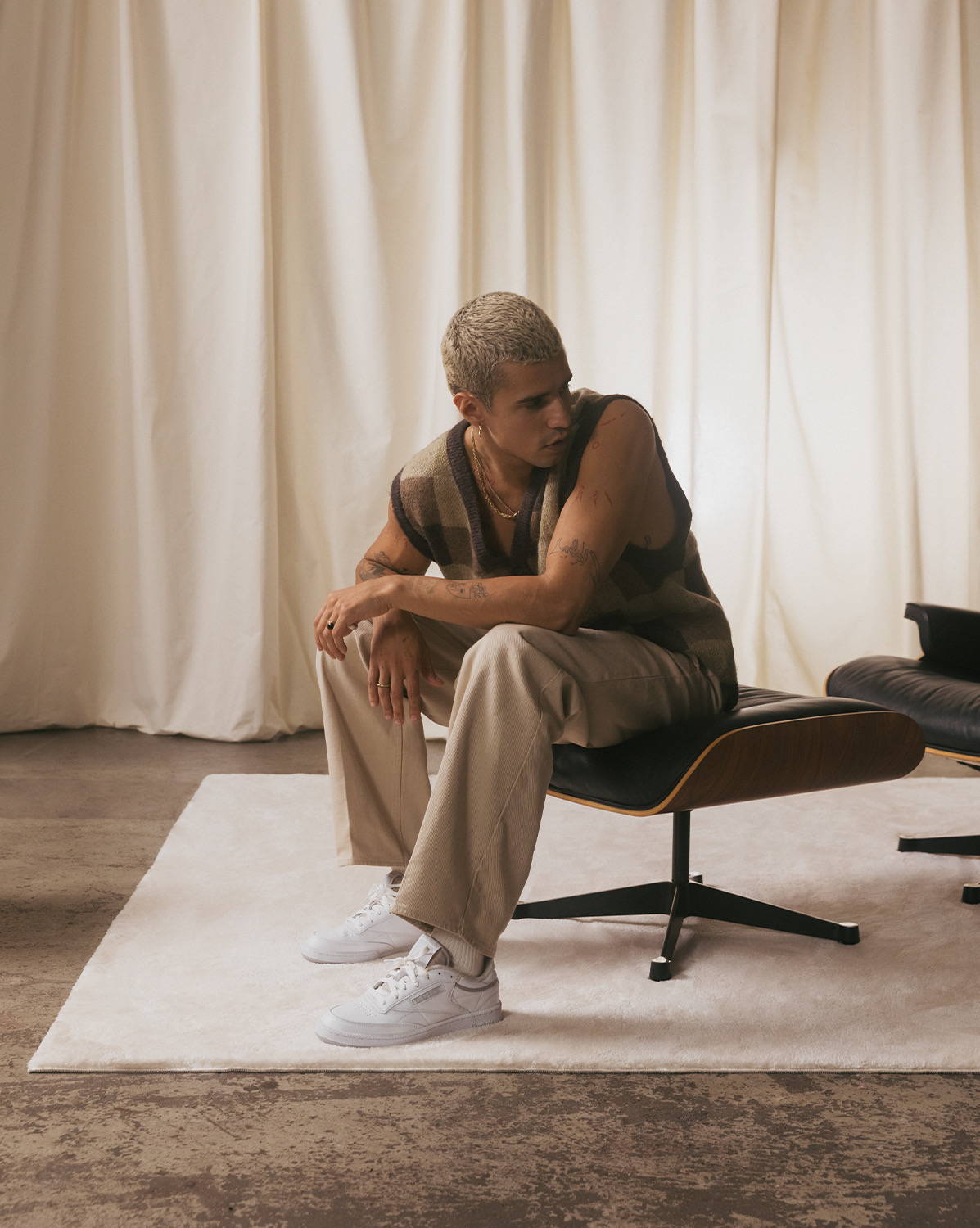 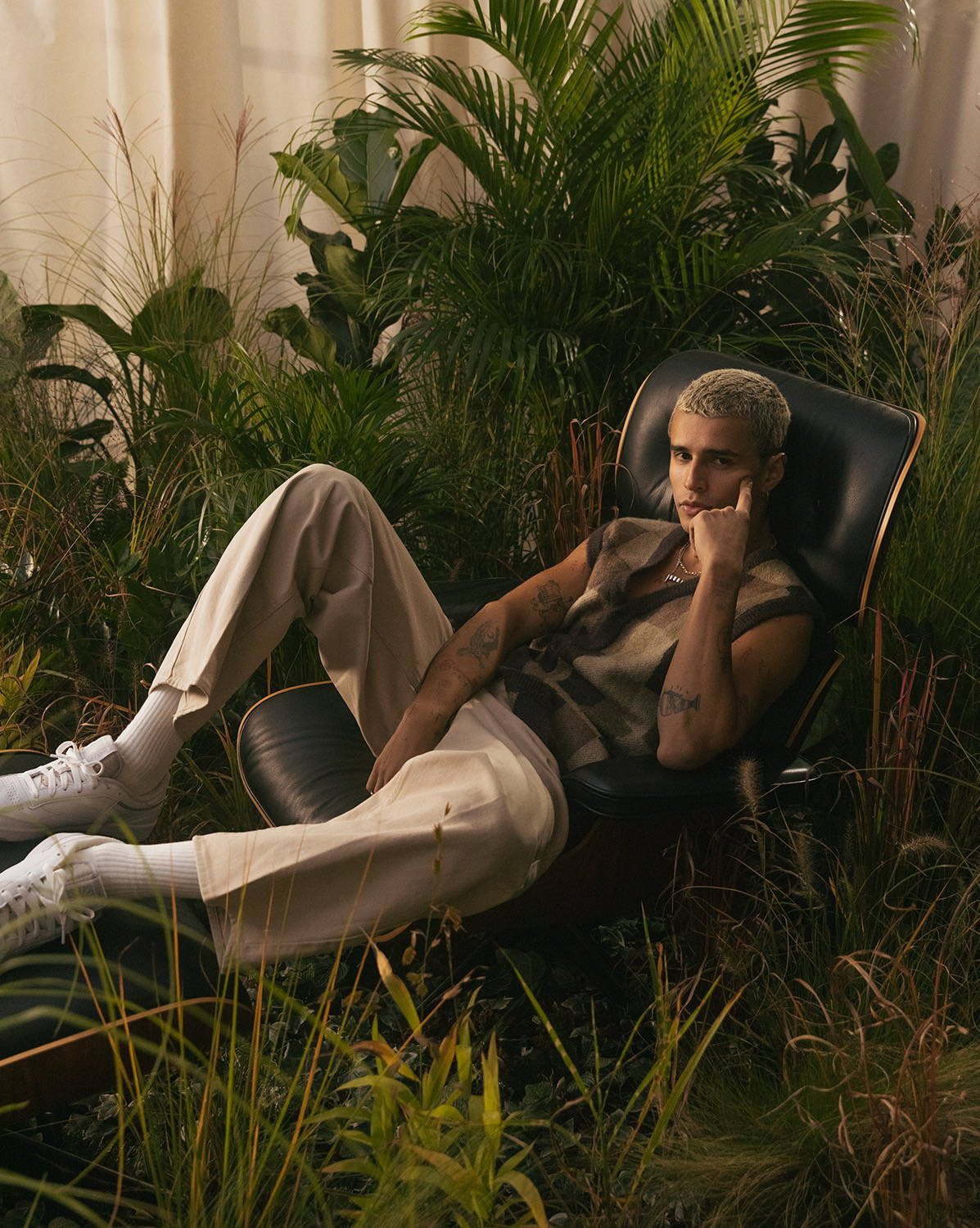 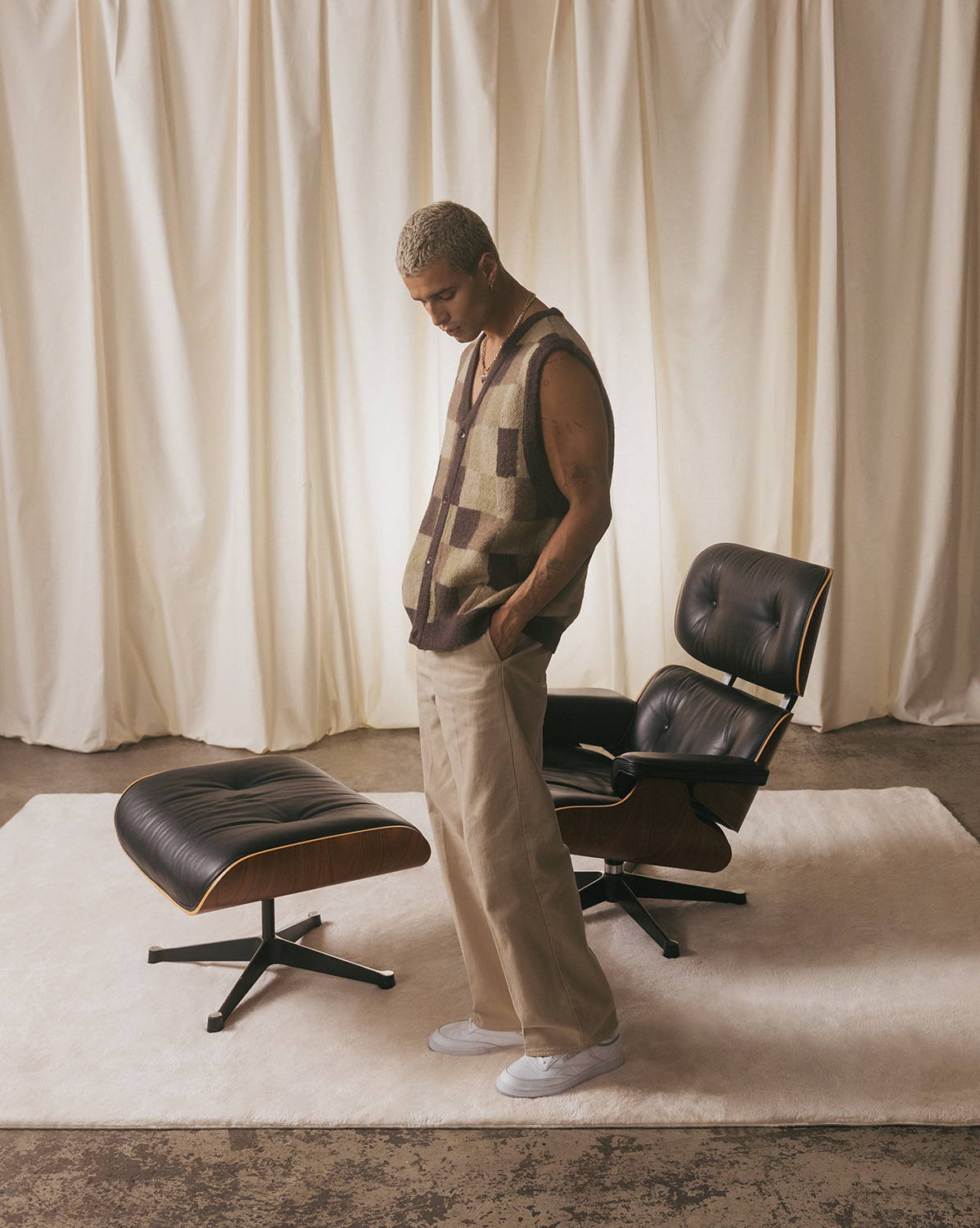