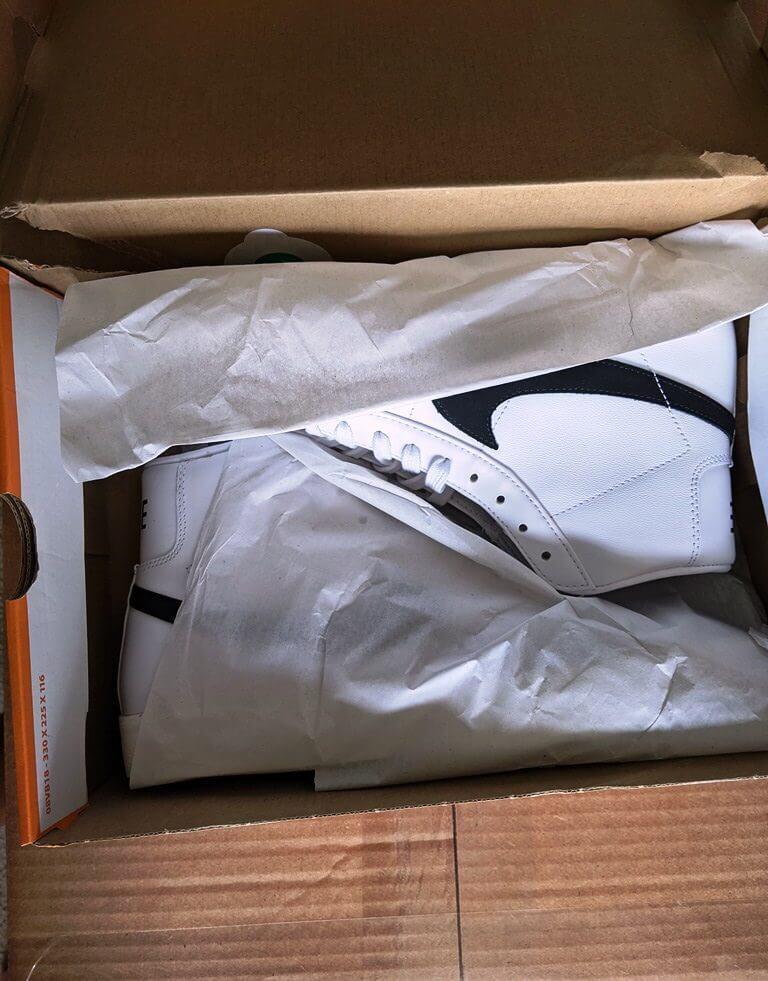 I sold the shoes pictured in this post on StockX. When I sent the shoes, they were in perfect condition, brand new. By the time the box reached StockX, or when someone pulled the box out at their inspection facility, the shoe box was ripped and therefore StockX returned the pair. They didn’t write the customer to ask if the ripped box was okay. They simply took the money back from my account. I get it. They have a model that requires a perfect box and perfect sneakers. This is not how sneakers have worked since a company like eBay first allowed us to buy kicks from each other. As a matter of fact, this isn’t how many other platforms work, so why is it that we are so entrenched in StockX as sellers and buyers? Why has StockX exploded in growth when compared to other platforms, including retailers? 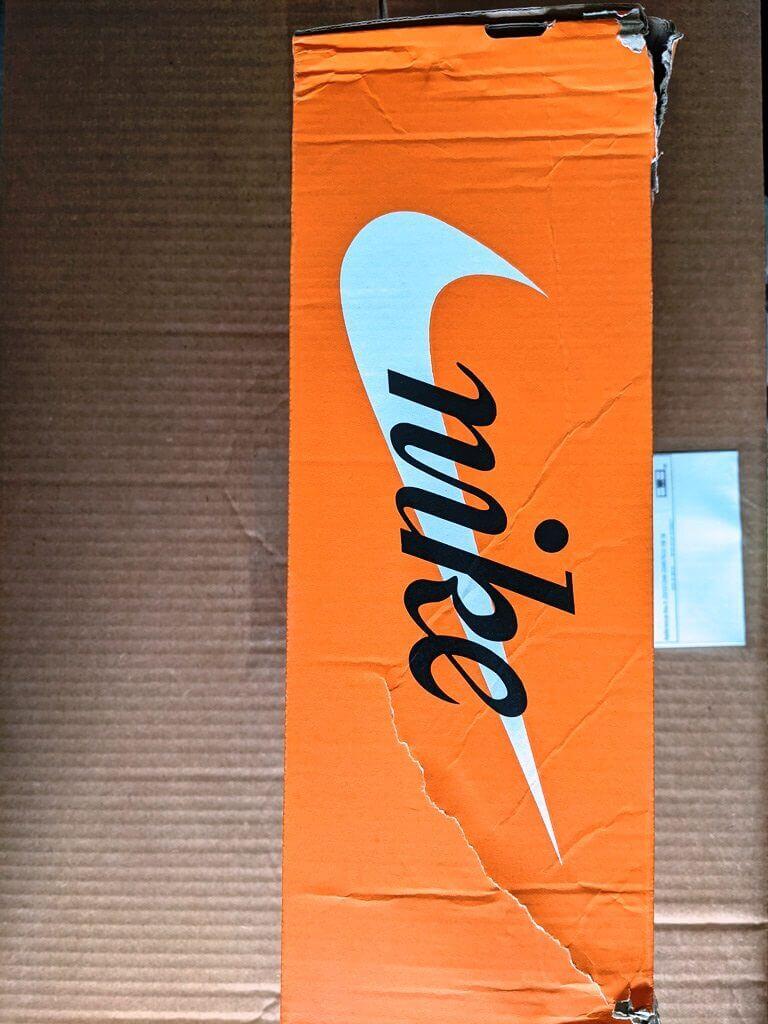 Two Problems In the Sneaker Market Being Overlooked  – JmksportStore-USA

In the article on the link above, I shared website traffic for sneaker sites. At the time StockX had admirable monthly visits. The post was written almost 4 years ago on August 17th, 2017. Here is the traffic if you don’t want to click through and read:

Since 2017, the world has changed considerably. StockX’s monthly visits have grown to 46.8 Million a month at its highest and has leveled in the slow months of the summer to 34.69 Million. Those are ridiculously insane numbers. Especially when you realize when I wrote the post link above, none of the following events had taken place:

I mean the world was very different. Which leads me back to the Uptempo question, “Where do I sell this return from StockX?” Which leads me to another question, “If eBay, GOAT, Poshmark and Grailed allow me to sell used kicks, why do they all spend so much time touting hyped sneaker releases when sellers are getting returns from StockX daily? Shouldn’t I be looking at eBay as a first option, or GOAT?

The Reality of StockX vs eBay

I made this listing when this shoe was returned from StockX. Had the box been in perfect condition it would have sold by now at the numbers listed below:

What are you looking at? The style code BQ6806-100, a Nike NBA Blazer in White and Black has sold 18,614 times on StockX in the last year. The average sale price is $102.00. StockX sold $1,898,628 dollars on this model alone. If the average fees are 11%, StockX generated $208,849.08 in revenue on the Nike NBA Blazer White/Black. This number isn’t set in stone, but it definitely gives us all an idea of StockX’s success in selling this model. Actually it gives a great glimpse at a seller like me. Since last year I’ve sold around 600 pair of these shoes. That’s 3% of the total sold. I’ve had the shoe with the ripped box listed on eBay at 109.99 for a week. I’m sure there is a formula where I can predict when this one shoe will sell, but remember, if the box was in good condition, it would be sold by now on StockX.

What are we looking at above? These are the numbers for the Nike NBA Blazer on eBay. The average sold price is better at 109.98, but only 1,653 pair have sold. That’s a far cry from 18K sold on StockX. The total income from those shoes sold on eBay is 181,796.94. If I had been on eBay I would have sold 36.3% of the total sold on the channel, with a gross of $65,988.00. Here is what is more important for me, I would have only lost the shipping fees on each shoe sold since all men’s shoes over 100 don’t have fees. Icon question should be at this point, “Why aren’t you selling on eBay?” Or, Icon question should be, “What does eBay gain by removing seller fees if most sellers are still on StockX?”

In the next few months, I’m going to begin an analysis of why eBay’s channel isn’t my first preference. In the process, I will begin to list more sneakers on the channel. What are some questions you would like for me to look at on this topic? I have to disclose that I am working as a consultant with an NDA, so I can’t say who I’m working with to deliver information on this topic, but my research and information will not be informed by my consultation. This is a chance to dig in on a lot of info around resale, so fire any questions to me and stay tuned as I begin to son a college level course of study on third party and a comparison between the different channels.