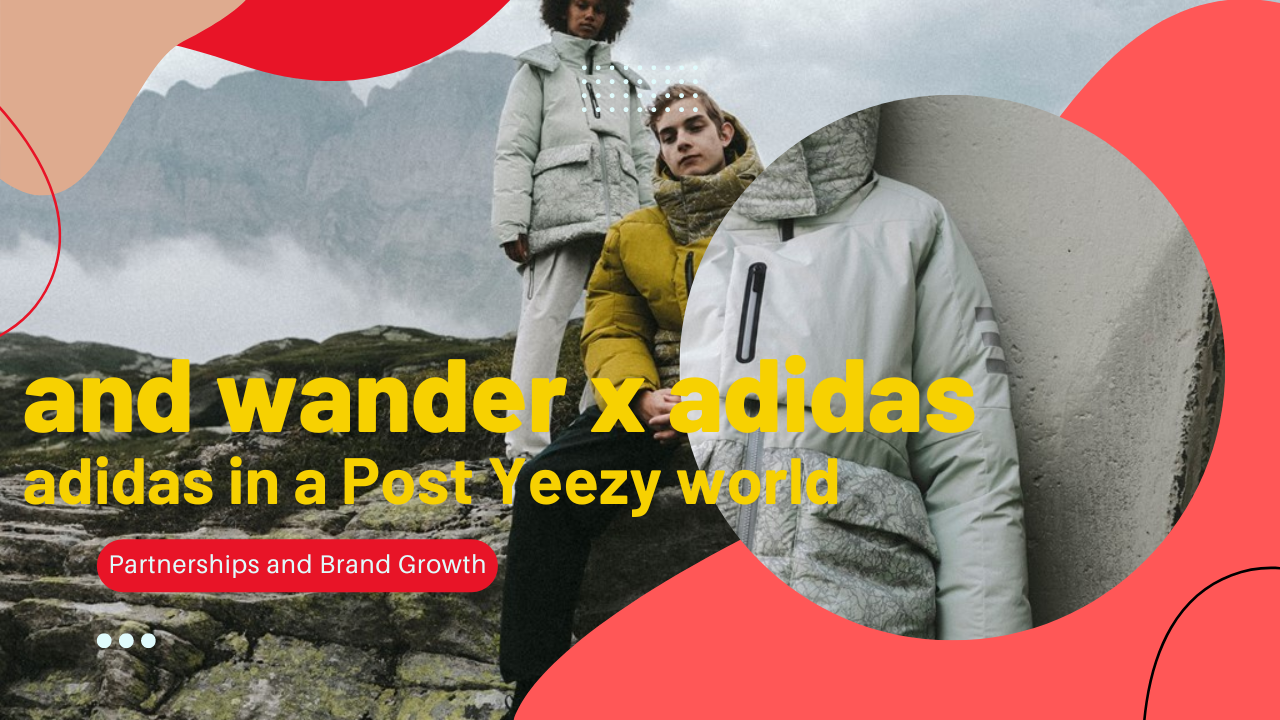 Inspired by our essential need to connect with nature, adidas TERREX and Japanese outdoor label and wander have collaborated on a collection made to encourage more outdoor adventures

Source: and wander and adidas terrex celebrate their connection to nature with their latest collab

When adidas placed all of their chips on Yeezy, I said it was going to become a problem because Ye builds allegiance to him vs the brands he partners with. Narcissism is what makes Ye a great artist, but it is also what causes his partnerships to revolve around him solely vs lifting the brand. While the financial benefits of working with Ye were great, the rest of adidas’ catalog of sub-brands declined. NMD became less important. UltraBoost was reduced to a discount model and adidas Basketball promotion was non-existent. adidas, as Yeezy releases increased in frequency and number of sneakers, resorted to a simple strategy of pics and videos on IG and TikTok to engage the consumer. Storytelling became less important because as one of my favorite emcees stated, “You don’t sell dope, it sells itself.” Yeezy was dope and while people can name multiple strains of marijuana, there isn’t any brand loyalty. There is just the need to get high. Does that make sense? 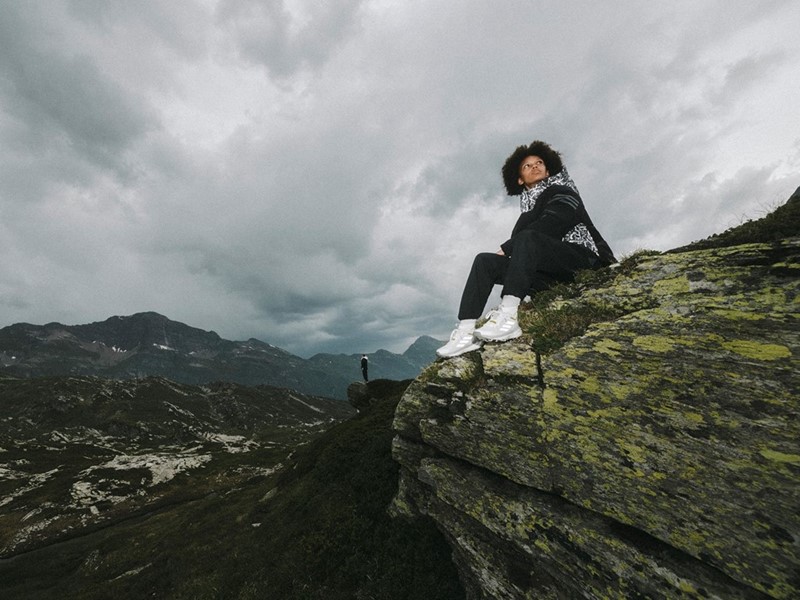 Yeezy never had a halo effect on adidas as a brand. I verified this using data in a recent post. People didn’t even buy the brand to wear it. It was bought to be resold. As the value of the sneaker declined in the resale market, the sneakers began to sit on shelves for longer periods. adidas seemed to take notice. Throughout the last year the Three Stripes began to place an emphasis on other fashion forward aspects of their business. They began rolling out collections like:

I intentionally dropped all of those articles there to show adidas’ intentional increase of collabs across various fashion centered projects in 2022. Above is a picture of the andwander x adidas Terrex jacket and bucket hat because it shows that the work adi has been doing rivals any collection Ye created during his time with adidas. Which moves this towards the initial topic here; Ye never made adidas better and his brand didn’t generate interest in adidas’ other collections. The logical conclusion would be that Yeezy would make other adidas assets more coveted since they are under the same label. Yeezy’s comparison to Jordan Brand never really made sense. The reality is it was too young and too laser focused solely on Ye. There was never a Ye x an account collab which turned a retailer into a brand. I realize this is turning into a post less about and wander and more about Yeezy, but it will connect.

Consider what happens when Jordan Brand collabs with a retailer or designer. Take a shop like James Whitner’s A Ma Maniére. The retail spot opened in 2014. Prior to AMM’s collab with Jordan Brand it barely was searched for on Google. Since the announcement of the brand’s first Air Jordan 1 collab, search has improved for the store. Today, AMM can sell its own branded products. That’s a halo effect. AMM can also sell non-Jordan products like the Penny 2, via sister store Social Status. Yes, a part of the sell through of a Penny 2 is due to the scarcity model, but there have been countless collabs that don’t sell through. Ye’s lack of brand thrust was partially due to adidas artificially inflating the value via scarcity, but it’s also because Ye operated inside of his own design bubble as opposed to expanding the offerings of Yeezy into NMD, Superstar and brand partnerships with retailers like Size?. The array of collections adidas has delivered in the last year are plentiful, but none of those featured collabs between Yeezy and retailers or other designers. The new collections from adidas, in my opinion, have looked better than many options released between adidas and Ye. Here is a shoes to consider, imagine if andwander, Mr Bailey, or Y-3 decides to reimagine Yeezy products under the adidas banner? How long would it take for Yeezy to end up in the rearview.