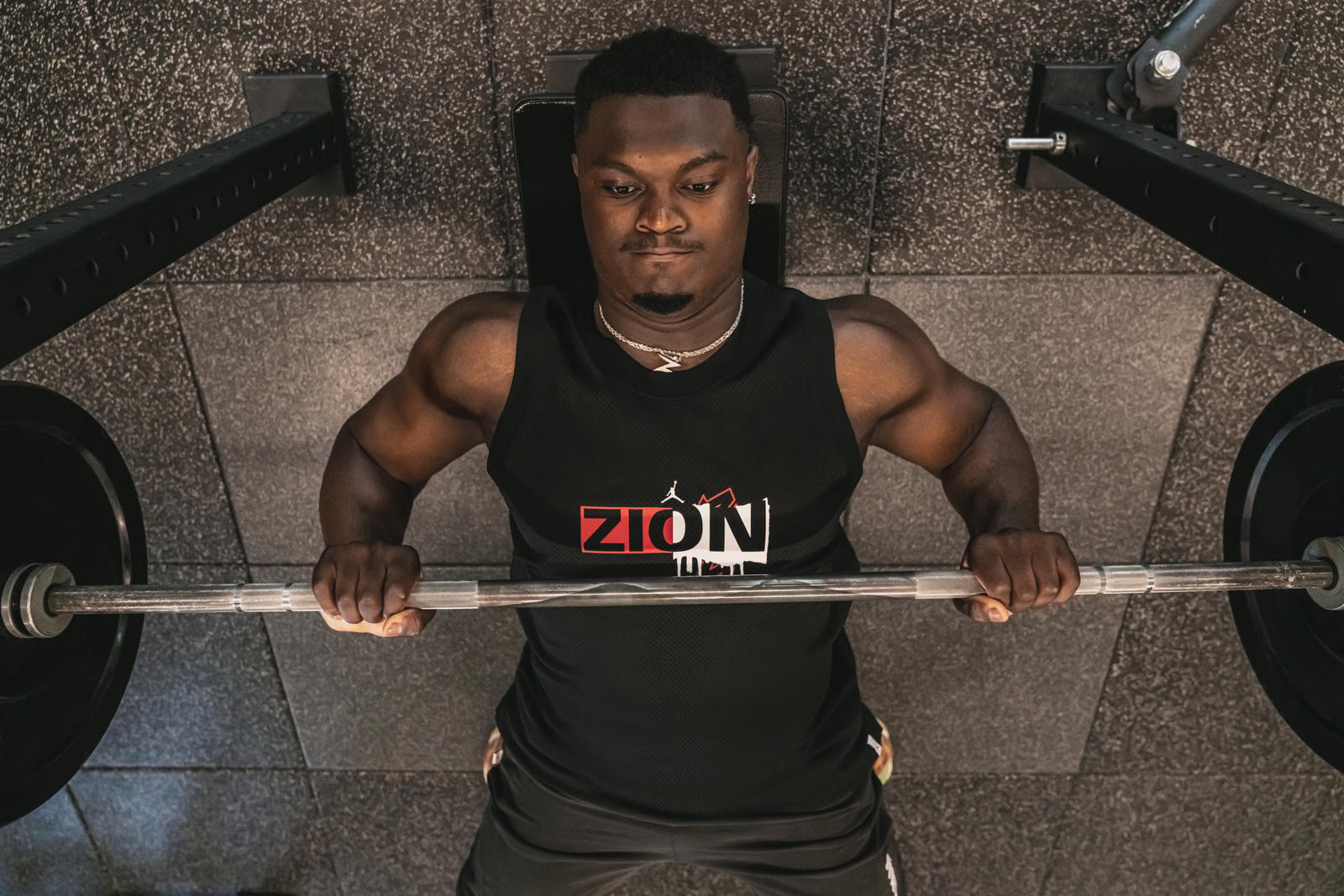 Williamson’s second signature shoe is built to allow him to be fully locked in when on the court.

The hype, hope and promise of Zion Williamson has been hindered by an array of injuries early in the young player’s career. The focus has been on Zion’s body type and weight, but the reality is an all too familiar situation for basketball players, overuse and repetition of movements stemming from careers built on the back of travel basketball.

Before diving into the Zion 2 sneaker from Jordan Brand, it’s important to understand how a player drafted in 2020 has only played one full season when you combine all three seasons. Jordan Brand in their official release foregoes telling fans of Zion’s struggles. They instead opt for imagery of the explosiveness of Zion and pictures of the latest sneaker replacing what was easily one of the least memorable signature releases in Jordan Brand’s history. The Zion 2 press release focuses on the tech and look of his new sneaker which is only half of the story. 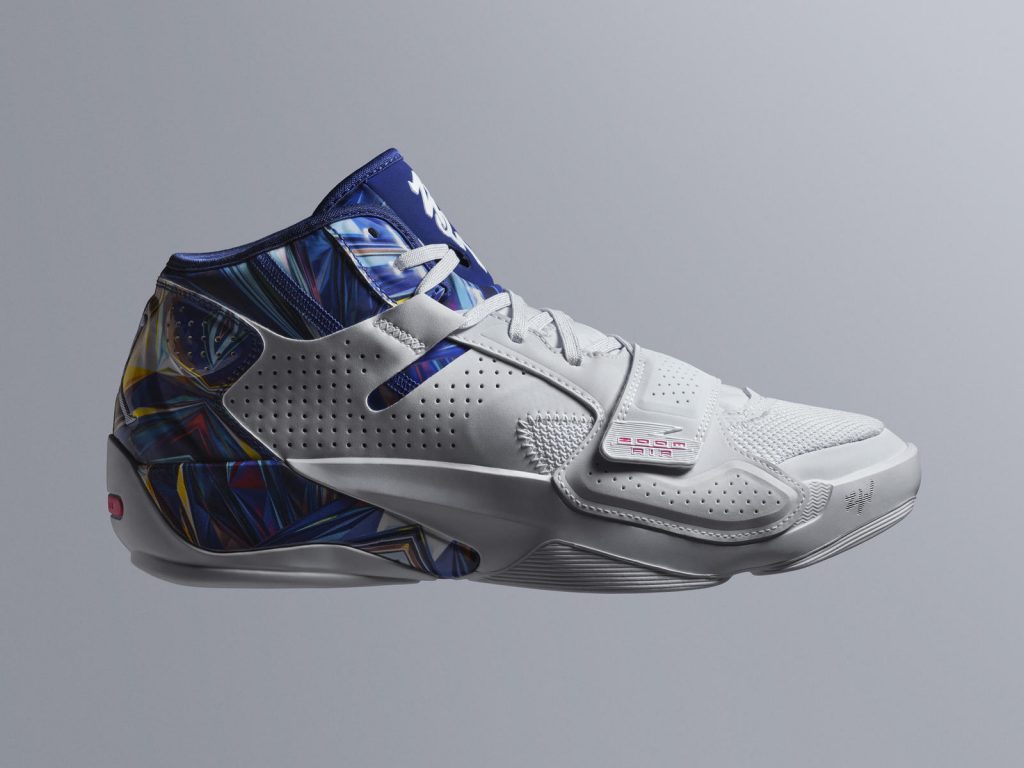 Zion, like any high school or middle school athlete with aspirations of attaining the elusive D-1 scholarship in hoops played full high school seasons and then followed up the high school season with travel basketball and high-level competition in the adidas Gauntlet tourneys. His high school mixtapes, played in adidas Harden 1s, were partially the reason for the success of Harden’s first sneaker. By the time Zion moved on to Nike sponsored Duke and then to Jordan Brand, throughout his high school years he probably played an average of 60 games a year. Including practices Zion’s growing body and explosiveness was never given the time to properly rest or develop, and he definitely didn’t receive the correct nutrition advice. His freshman year at Duke, like Derrick Rose, another explosive high school dunker, fell short of the NCAA title, but the highlight everyone remembers was his injury when his Nike PGs blew out causing him to suffer a right knee strain. That right knee strain would become a harbinger of problems for the young star as he transitioned from college to the pros.

Zion’s right knee has kept him out of NBA games, but a return to his senior year in high school hints at the overuse. He was injured to start the season and when he arrived back onto the court he returned to the explosive highlights that made him one of the most popular players in the world. There wasn’t any surprise he was pursued by the brands. One look at his mixtape from his senior makes it evident, Zion was the next big thing. Watching his mixtape also delivers an eerie comparison to Derrick Rose in the way Zion lands after those powerful dunks:

In the video above, at 42 seconds, watch the way Zion steals the ball and dunks it. When he lands, his right leg is straight. Then watch the four-dunk sequence that follows. He lands every time, even with a layup, with his right leg straight. At 2:04 he gets another steal and dunks it. When he lands which leg is straight? The right leg doesn’t have any shock absorption. At 2:18… you get the picture. At any point when Zion moves with momentum to dunk, he lands on one leg with that leg straight like a pole. If you drop 200 pounds on a straight stick what happens?

Now, in this college highlight video above we see a leaner, even more athletic Williamson and it becomes apparent that the trainers at Duke have worked with him. College was actually good for Zion who, like Derrick Rose, was able to get stronger and actually had a break from poor mechanics learned over the course of a lifetime of high school and travel basketball. Unfortunately, as the season continues at Duke, Zion reverts to poor landing mechanics.  While the injury in college was a freak accident, as you watch this highlight video above, the later dunks from the season show that he carries those old habits into the NBA. The dunk at the end around 4:53 makes you cringe.

The Zion 2 arrives as the NBA season has ended and a new draft class is entering the league. New Orleans is preparing to offer Zion a max deal. Jordan Brand is hoping a redesigned Zion basketball shoe will catch fire as the Nike GT Cut did in the last year. They’ve given him a Jordan Brand sneaker, that for the first time combines a more street ready style with performance tech. They moved away from lightweight synthetic uppers and his new shoes are made with an old school design material aspect featuring leathers and suedes. There is even a throwback to a Barkley styled strap at the forefoot. This model is primed for some nice colorways. None of these updates will matter if Zion continues to use poor landing mechanics. A shoe won’t protect him but becoming a two foot dunker might. He tends to land with better shock absorption when he dunks in the half court vs getting steals and dunking in the open court. Laying the ball up on fastbreaks might also give him better control, or simply swinging after dunks to slow his momentum when landing. Because as of right now, he is still landing on that right leg when he uses his momentum and speed.

1 thought on “The Jordan Zion 2 Looks Better but Will It Hit the Court on its Namesakes Feet?”