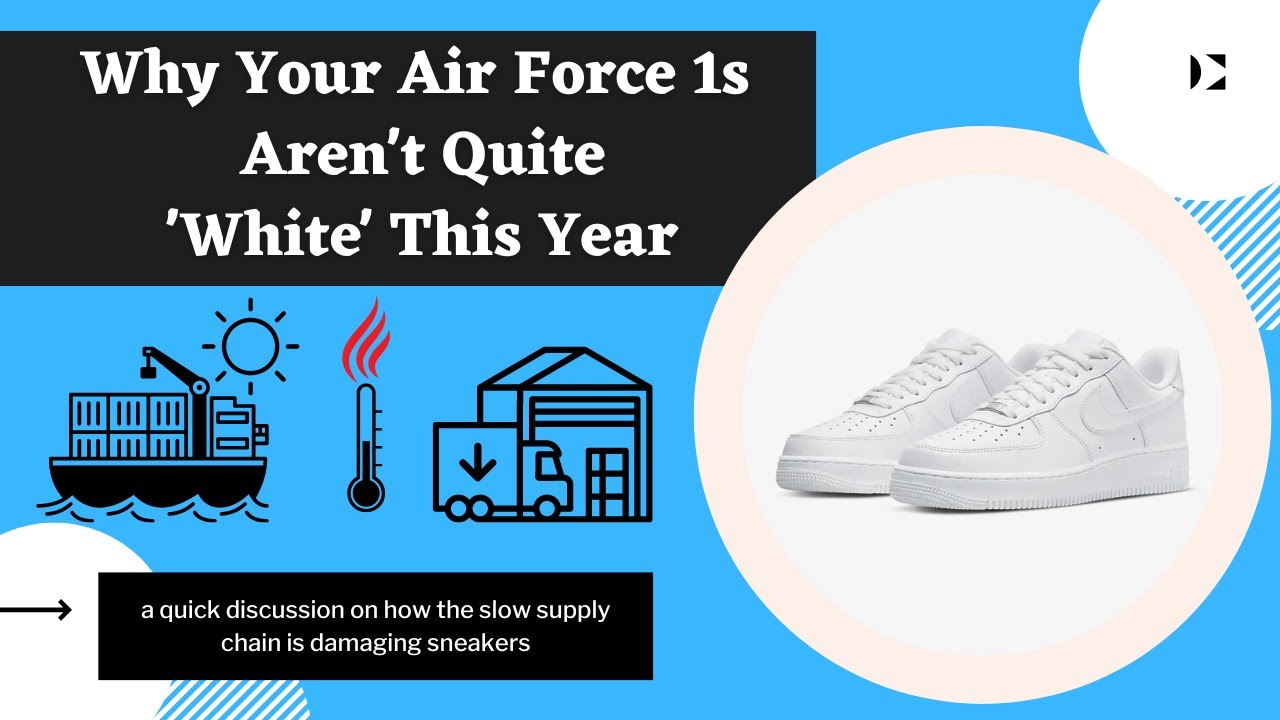 A quick video to show how the manufacturing and shipping of sneakers from their point of origin to the U.S. in a post Covid supply chain has led to a considerable slowdown in the arrival of sneakers to their final destination. This slowdown led to many container ships sitting off the cost of California … Read more 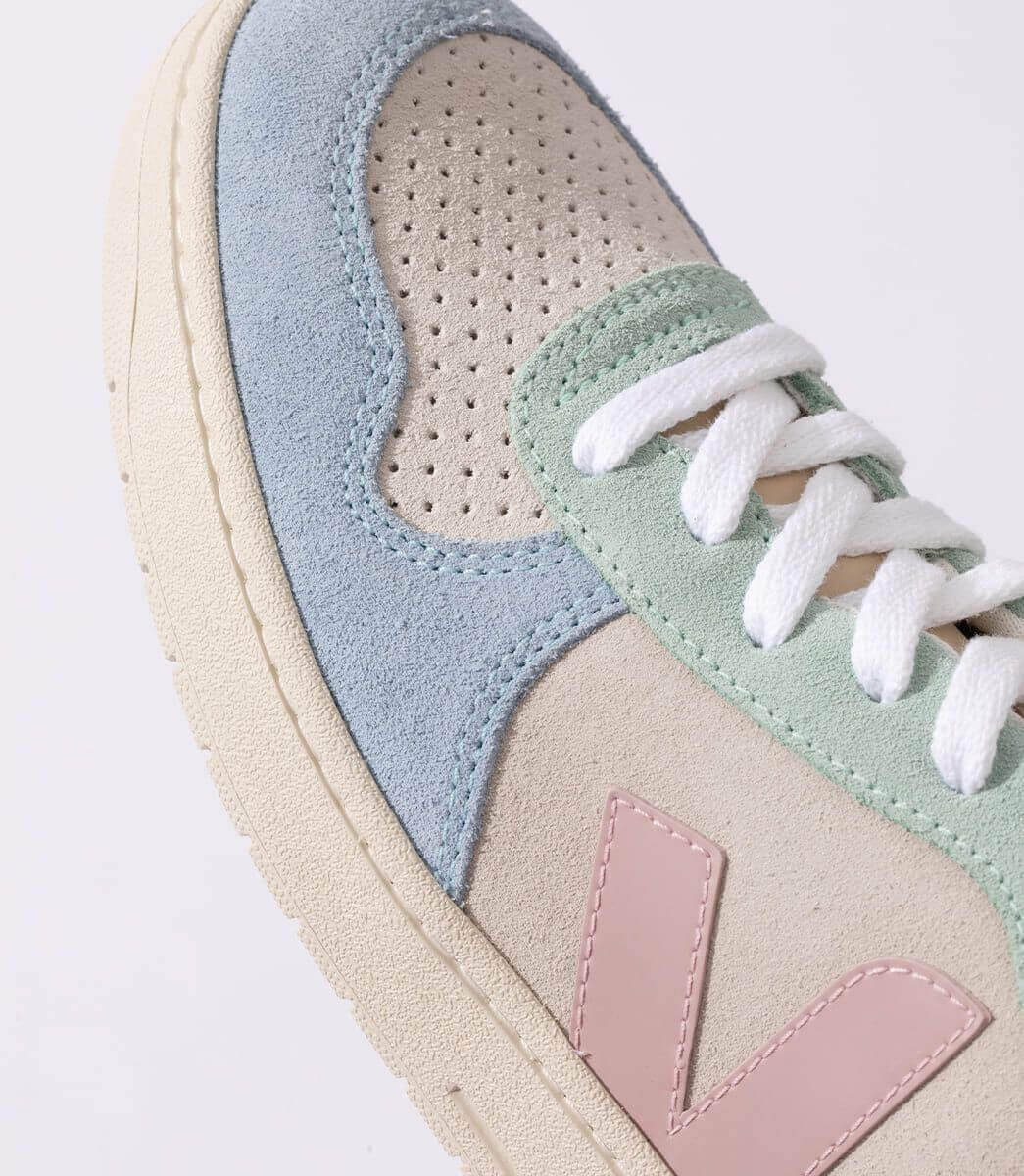 Source: V-10 SUEDE MULTICO NATURAL BABE I listed the V-10 as an alternative to the Air Force 1. I’m revisiting the model in this new colorway. It’s only showing up on the EU site right now so I’m including the link above. Description: The V-10 model made out of ecological and sustainable materials stands for … Read more

The response to the top 10 alternatives to the Nike bronze Air Force 1 was a surprise. The list has a few retweets and a assortment of views on LinkedIn. I decided to go with a more premium white sneaker for this list. The CLAE Malone should be here, based on SRP, but was featured on … Read more

Releasing October through December, six new visions for Air Force 1 change the paradigm of what it means to glow a classic. Source: Air Force 1 Gore-Tex, NBA and Bones Official Images and Release Dates The 10th, not the 10 by Virgil Abloh, is a series that takes new and classic Nike bronze footwear and gives … Read more

Please note, JmksportStore-USA utilizes affiliate ads from eBay, Amazon and other services. The site also uses Google AdSense. If you click on and buy any product listed in posts, or on clearance, JmksportStore-USA receives a commission. This however, does not affect my review of the products or articles. All reviews and commentary are based on my honest objective observations, research and data.