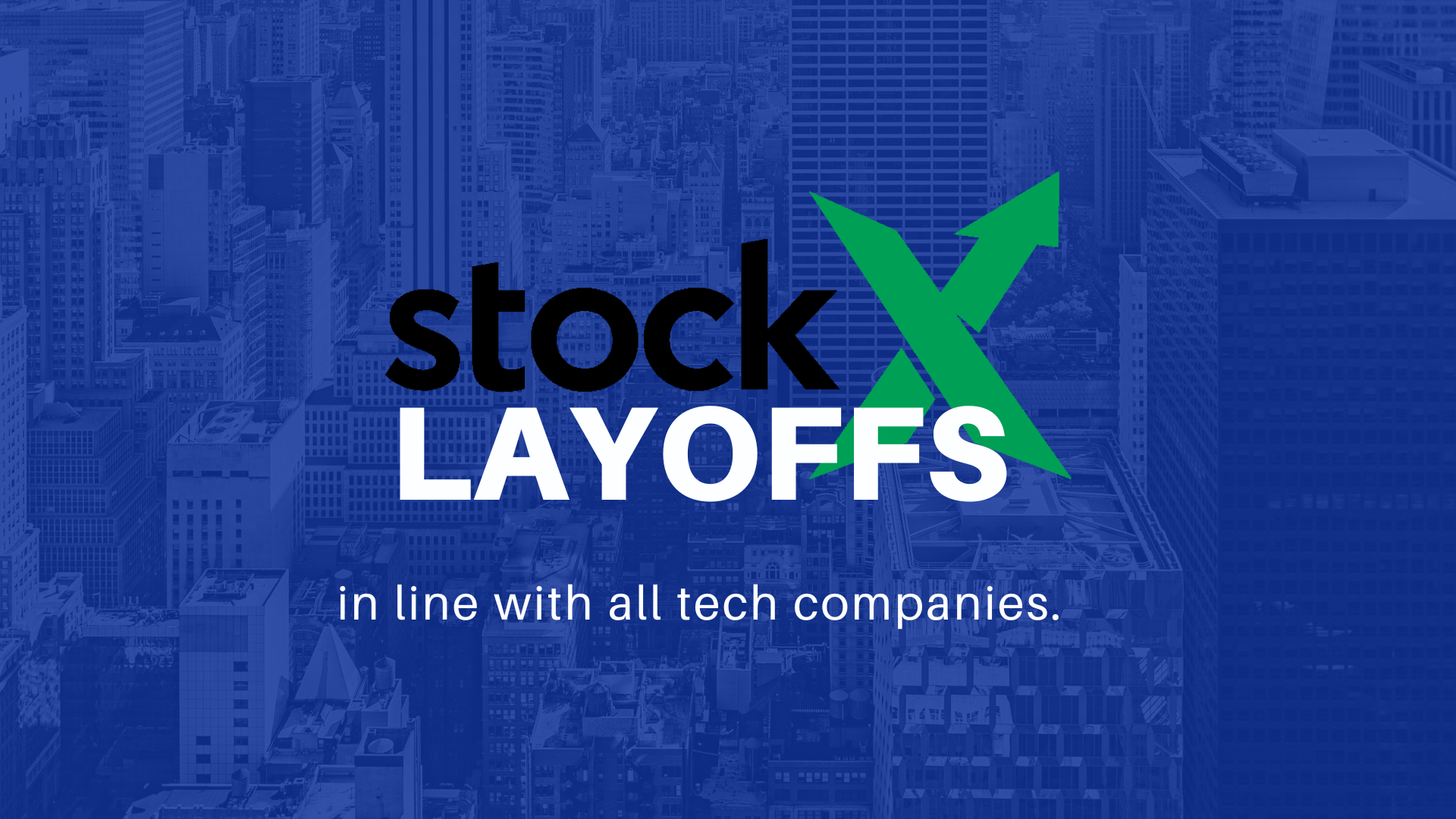 Fewer than 80 employees with corporate roles are affected; the company did not disclose the number of staff members impacted in its Detroit office.

Source: StockX issues another round of layoffs, the second since June

The rash of layoffs at tech companies is reflective of topics of discussion by Prof. Scott Galloway of NYU Stern. Prof. G often talks about how tech companies generate revenue with a smaller number of employees. He explains that this isn’t necessarily a good thing as tech has replaced manufacturing in the U.S as the leader of wealth creation, but not job creation. StockX is basically a transactional platform that doesn’t carry inventory. The most labor-intensive aspect of the business is the authentication system. The company was probably top heavy in high paying positions that aren’t truly required. With the fall of SPACs and the decline in funding for startups, StockX will have to become much leaner before launching an IPO in the next year. The only way to do this is to generate revenue beyond seller fees which are declining as resale is slowing down. This means an increase in DropX and their IPO program; which I think are the only methods of showing more revenue. The recent 4 dollar increase for items shipped individually is also a revenue generator, but as I stated in this post:

How Will StockX Refund the $4 Dollar Fee for Level 3-5 Sellers who Bulk Ship? Updated

The 4-dollar amount is only a precursor to a larger increase on all packages shipped even in bulk, in my opinion. According to the Detroit News, “The affected employees were provided severance packages, health benefits, employee assistance plan, professional outplacement services, extended stock option exercise window and 401(k) match vesting. They were also given the option to keep company laptops.” An important aspect to consider for StockX is while their growth is considerable, I’ve shown StockX’s dominance over eBay Sneakers in several data posts, the site lacks the reach to attract more mainstream consumers who place a much higher value on their Amazon Prime accounts. I recently posted and article on the Top 10 sneakers in demand on Amazon and it gives a small window into where a considerable opportunity lies for resellers who are becoming trapped in the revolving door of premium and hyped resale. By my own data, on only 200+ sales, I generated right at 19,000 dollars on Amazon in 2.5 weeks. I ran a similar experiment last year and year over year, the numbers improved on fewer sales. StockX currently controls the marketplace for high end sneakers, but those sales pale in comparison to the number of units expected to sell on Amazon for more attainable product. This doesn’t really have a lot to do with the layoffs, but it is an important aspect of discussion for those inside of the walls of the Detroit based platform.

As Nike’s inventory issues continue to shape all of sneaker resale, it’s important for StockX to consider how much product will be available and how Arbitrage Resale format of resale will take precedence over Intrusive Resale over the next year. StockX will undoubtedly be bolstered by Nike’s annual holiday drops, but losing Yeezy drops during this window will hurt the privately held company. To what tune, I have no idea as the company doesn’t have to announce revenue.