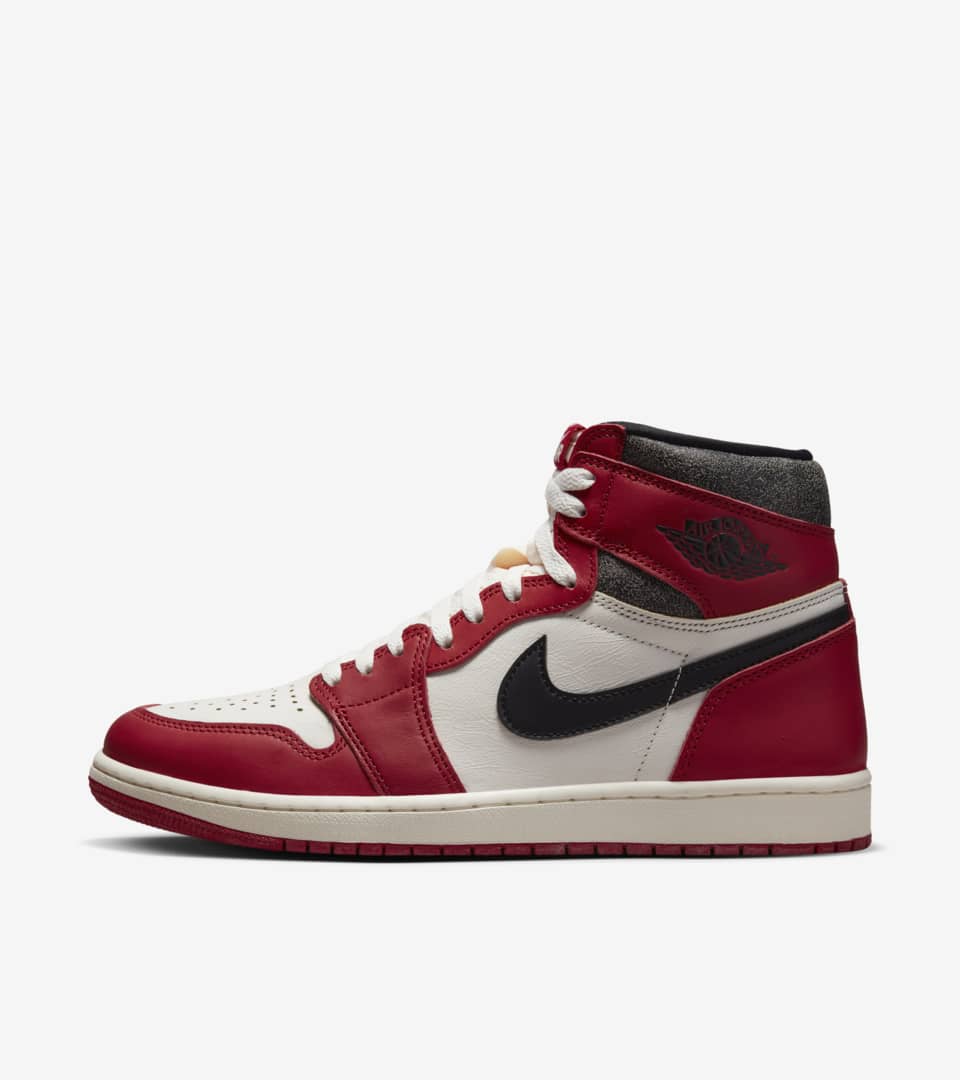 The most coveted sneaker of the year finally arrived, and the internet went mad attempting to secure a pair of the Lost and Found Air Jordan 1 Chicago. Every drop there is a dash to hit on the digital raffles from every retailer carrying a particular model. This would make it seem that companies would be better prepared, but every company had issues with their releases. All over “Sneaker Twitter” are screenshots of frozen apps and pics of people who took their Ls like this Panda in the office:

Those who won proudly displayed their Ws. Some who won on multiple accounts were begged to share the wealth and my text messages were filled with, “How many did you get?” questions. Interestingly enough, I took my daughter to the weekly “Doggy Day Out” to help dogs get adopted from the animal shelter. My daughter and I took a black Labrador to take its first bath and then brought the dog to the house to relax out of the unbar and confines of the shelter. Dogs at MAS – City of Memphis – Memphis, TN (memphistn.gov) 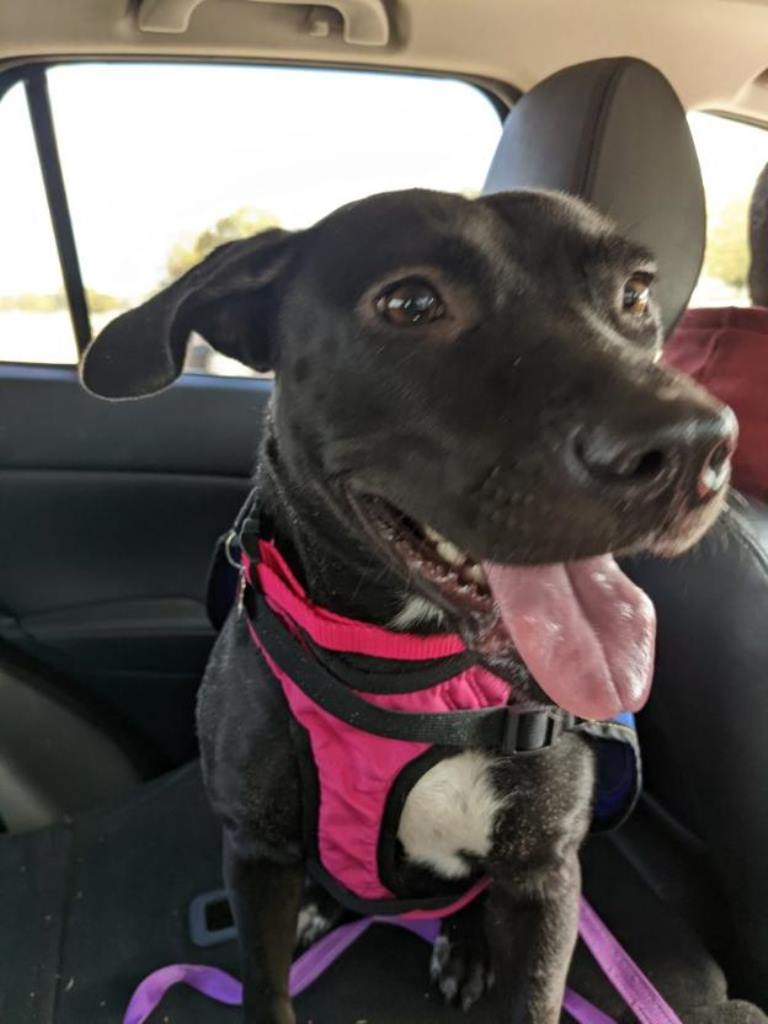 I refused to participate in the madness of the day. Over the last 6 years I’ve basically avoided any major drops, simply because I prefer peace of mind. I did attempt to win on both SNKRS and Foot Locker’s apps, but to no avail. I took an L as well. This doesn’t mean I wasn’t interested in how this release shaped up. I still wanted to see how the market was shaped by the sneaker finally being released. Here is what I found using the search term: Jordan 1 lost and found

Over a 12 month stretch, the sneaker began heating up the closer the release day was. That’s not surprising. The States with the most queries in this release were:

Air Jordan 4 What The Socks:

eBay Sales on the search (compiled on November 20th,2022): DZ5485-612. Expectations on this model will be that the price will increase considerably because the release was shaped by botters. A number of wins were cancelled, and it seems that there will be a re-raffle of this sneaker over the next week heading into Black Friday.

StockX data remains consistent across all sizes. StockX is dominating eBay in the number of sneakers sold. eBay prices average higher than StockX.

This is just a quick data set for the Lost and Found 1s. It will be interesting to watch this over the next week or two to see just how many pair continue to hit the resale market and how the numbers begin to shift on such a hyped release.