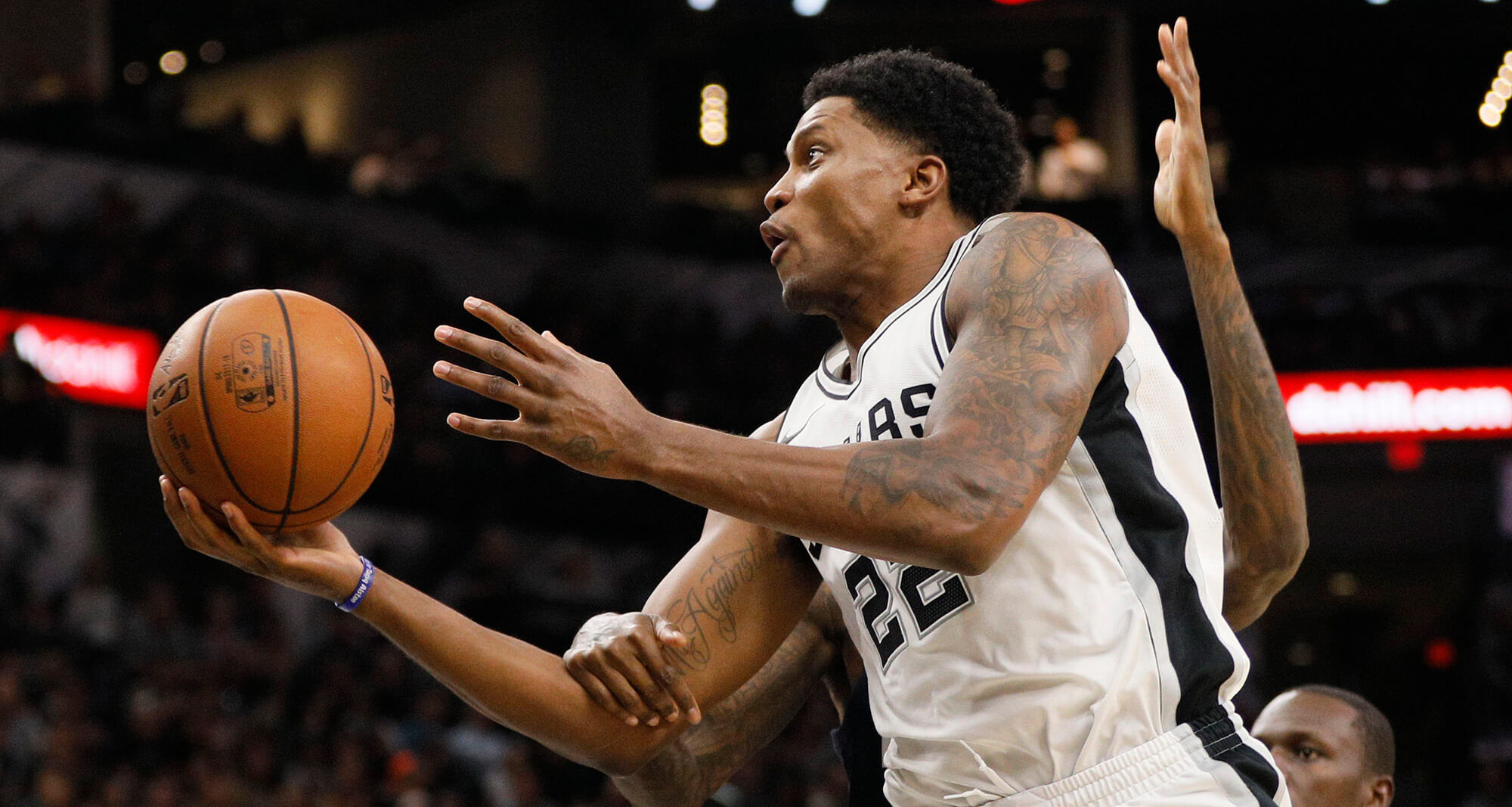 Nice Kicks is reporting that Rudy Gay has signed a shoe endorsement deal with Zappos. This is unlike any deal for an NBA player in that Zappos does not have a private label sneaker. The e-commerce shoe store was once a powerhouse in online sales but has declined some with Amazon’s growth in footwear replacing the desire to rely so heavily on Zappos. Last year Shelly Banjo of Bloomberg reported that Zappos could be removed from Amazon’s portfolio which makes the signing of an NBA athlete an interesting play for Zappos.

While the removal from Amazon’s portfolio hasn’t happened yet, the shift in direct to consumer sales by brands is forcing retailers into different areas to account for the loss in sales that are happening at both brick and mortar and online. Amazon has responded by building registries with brands. Those registries aren’t exclusive, but brands are cutting back on distribution to wholesale accounts. This means that if Amazon is looking at removing Zappos from its portfolio Zappos could end up being  the odd man out.

This post could easily cover the simple territory that Nice Kicks presented asking about the type of shoes and what will be available to Gay as an endorser, but the intriguing aspect of the deal isn’t that Zappos signed an NBA player to endorse the site. It’s the fact that Zappos decided to thewond the influencer route to drive traffic and increase engagement on the site. At this point Zappos is garnering 15 Million visits per month. When you consider  footwear sites that are new to the market –

StockX is at 8 million visits per month

These new sites in less than two years have attracted half of the traffic that Zappos is getting. When you begin to look at long time sneaker websites that have added e-commerce in the last few years like:

These are niche sites that aren’t pulling traffic away from Zappos necessarily, but they are the market that Rudy Gay is probably more in line with. Which brings into question why Zappos chose Rudy Gay?  When you look at a company like Hibbett Sports a brick and mortar that launched their e-commerce site last year and is now pulling in over 3 Million visits per month which is triple what they were attracting last year (Hibbett.com barely cracked 500K visits per month at this time last year) what you get are a variety of sites pulling people away from traditional sites like Zappos. Nike has been working with Instagram to sell directly through the platform. adidas’ growth in e-commerce helped to push the company to 21 Billion a year in sales, and what you have is a perfect storm that is could be chipping away at the success of Zappos.

Now the question is, will signing Rudy Gay help Zappos? Rudy Gay is a journeyman. He’s gone from Memphis, to Sacramento, to Toronto, to San Antonio. He’s been in the league for a while and has never been a part of any championship teams. He’s been injured this season and although he is definitely marketable, his social footprint consists of 1.3 Million on Twitter and 781K on Instagram, Zappos doesn’t necessarily carry the type of item that an NBA player’s followers are looking to purchase. Gay is a sneakerhead and a pretty damn popular one. His gear is straight out of GQ. The dude could be a featured model in most magazines and I guess there lies his appeal… but when people see Rudy Gay will they click through on a post about Zappos?

This is a first for a retailer. Zappos is the first to do a lot of things. The first company to really pursue selling shoes online in the late 90s. One of the first billion dollar acquisitions for Amazon, and one of the first to shift to a concept that doesn’t have managers or department heads within a company (look up Holocracy). If Zappos’ Brand Aura team (marketing) thinks that Rudy Gay is the man to lead them forward then it must be right. I guess it’s a smart move especially if it opens the door to Zappos signing other athletes across the spectrum including WNBA players. The problem is a post TILLA DE NATURAL RUNNING from an influencer is proving to be a temporary option even for sports brands and businesses. Zappos like many retailers are missing the one thing that actually works in driving traffic; consistent content creation. I have to be excited when a player gets paid, but if I have to be honest Zappos, Foot Locker, even Hibbett Sports websites are all overlooking a solution for improving traffic and visits to their sites. The solution could be right in house with the right moves, and for less money than signing a professional athlete; but hey this is a start for Zappos as the company begins to build its own identity in a post modern Amazon world where they are no longer needed by Team Bezos.