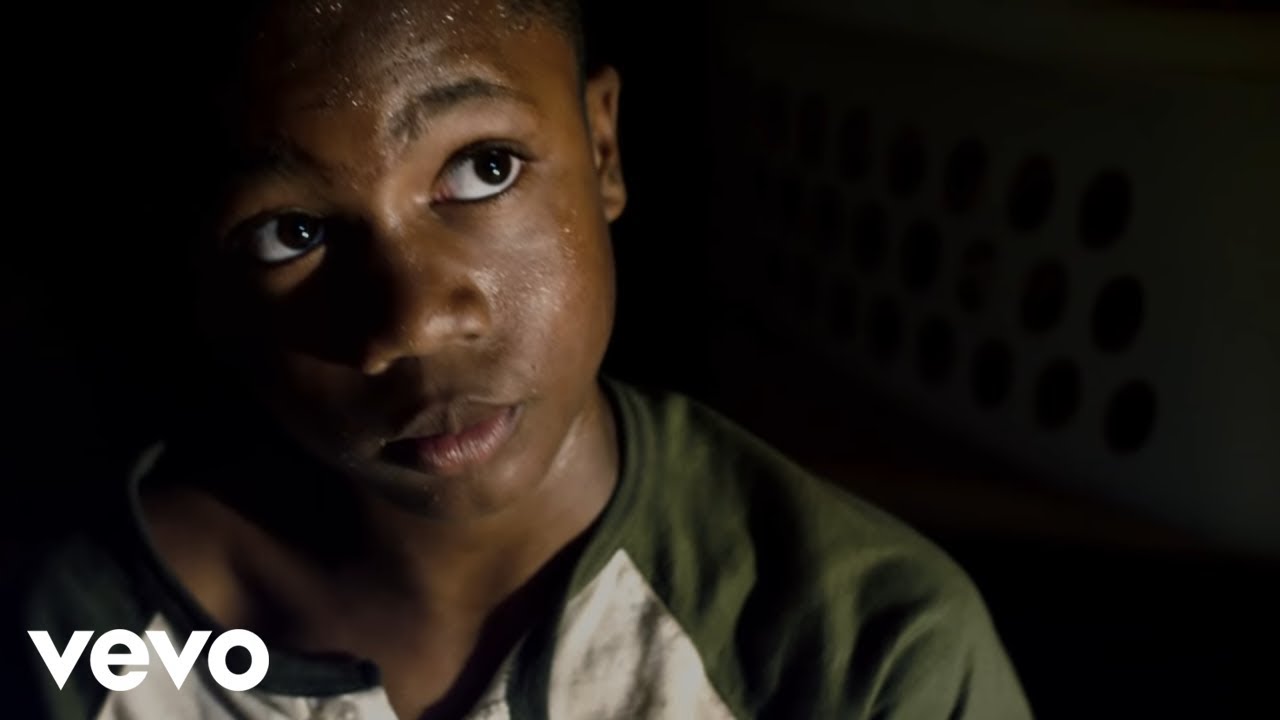 I have had countless discussions with artists about the responsibility of the creator of images and sounds. In these conversations, I have found the foundation for my understanding of the importance of art. I have also realized that my ideas about how art should be used, are very constrained. I think that art should serve … Read more 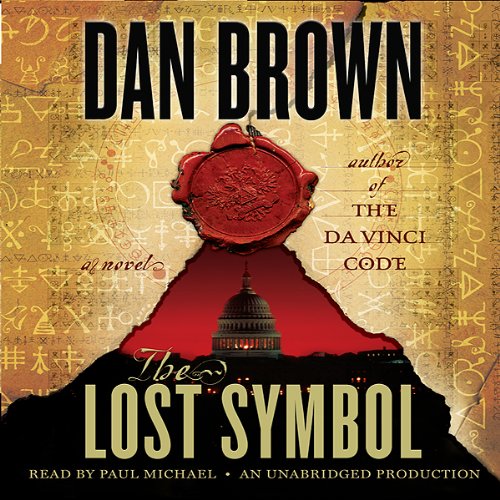 Dan Brown has crafted several novels that resulted in a massive number of sales and in all honesty created an industry in tourism. His novels Angels and Demons and The Davinci Code sparked tours and ignited a fascination with symbols, myths, conspiracies and controversy. The Lost Symbol, released in 2009 has not generated the same … Read more

I had a great conversation with Prof. Gee Joyner about the responsibility of the emcee. (we should have recorded that one) We finally got to a point in the conversation where we basically analyzed the problem of the Black artists and if there is a responsibility that inherently exists because of the skin we are … Read more

Racism creates a vast array of emotions when presented in American society. It seems that the US has the need to own the divisive treatment that is created by people and their personal, social, and learned hatred of other cultures. The US however finds it difficult to actually analyze and create narratives discussing race. People … Read more

This was originally posted in 2011 to the site and is a little dated but is still very relevant. I eventually captured all of these points and place them into One Hour To Wealth: Your Great Idea is Valuable…Get Up and Write It Down!Excuse the baggy gym shorts, lol. I was invited by Dr. Frances Fabian … Read more

Buy Now: https://amzn.to/3MIVJx5 After reading the Millenium Trilogy (Girl Who Played with Fire, etc.) I needed a book to read. I read the first Dexter: Darkly Dreaming Dexter a few months back and enjoyed the first book which was so unlike the show that I actually forgot what the show was about. So I went … Read more

You probably came here looking for updates on the CG running shoe or expecting to read old footage on players and profiles, but as you can see everything is gone. I’m working on a new layout that will allow you to rap about sports only topics in a social network setting. So sign up, and … Read more

SOLD OUT The JmksportStore Tori High was a play on the Nike Dunk that took suede, leather, canvas and recreated the classic with premium materials. The shoe launched before JmksportStore had a presence on the web. I was setting up at the local flea market. I made a pair of shorts and a tee that … Read more

The very first shoe I made, The Status, was a giveaway item and I only made 50 pair. It was heavily influenced by the Air Jordan 3 Retro and by the K1X Chiefglider. I wanted something that was familiar and performance, but it was so closely related to the Retro 3 I ended up letting … Read more