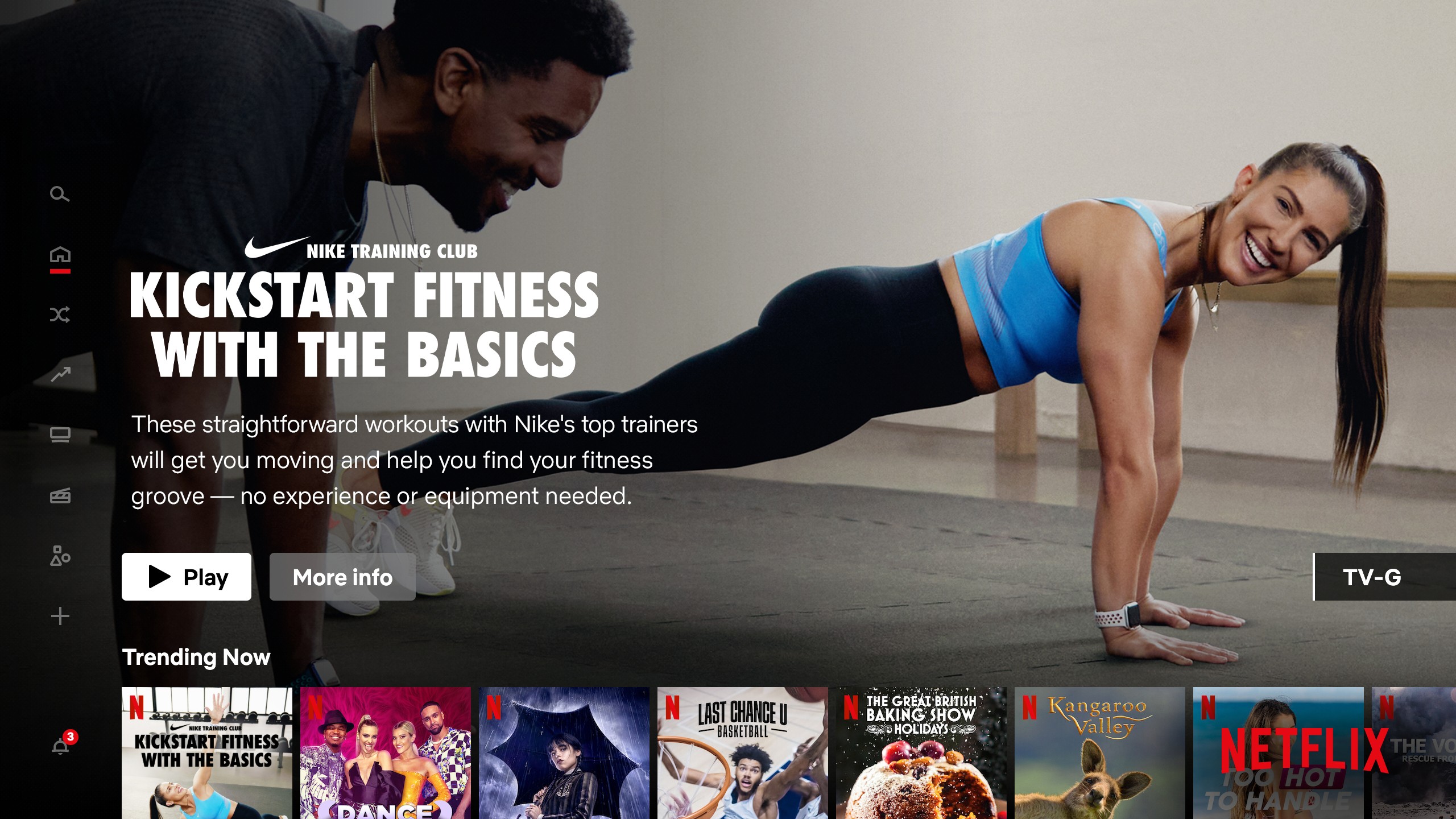 I did. Instead of writing an entirely new article, I’m going to build a discussion from older articles on this site. I’ve explained that Nike is always looking to Apple for where the company is headed. I’m surprised that this partnership wasn’t with Apple TV.

From Nike: Netflix’s more than 223 million worldwide members will have access to NTC programs that cater to all fitness levels, require minimal to no equipment, and span yoga, strength and high-intensity workouts. Each NTC training program will include multiple episodes, totaling more than 30 hours of sessions released on Netflix in two parts. Nike will launch five training programs at the end of December, and additional programs will launch throughout 2023. Members will be able to access curated programs or select workouts by type or duration, and the programming will be available in 10 languages via all Netflix plans. The new initiative will feature a custom Nike collection on Netflix. Members can also search “Nike” to find the workouts.

From the post above written in 2018: Nike is making an overinvestment in people to host in-store events. They will then capture those events on video and present them on their social media accounts driving engagement to enhance digital. They are also reminding you that they will dominate sports viewing for the holidays. Remember as entertainment shifts from watching live television to streaming the last area of advertising that generates outgoings on live tv is within sports. (This isn’t quite live sport, but I was writing based on Breaking2 which shows up below.) 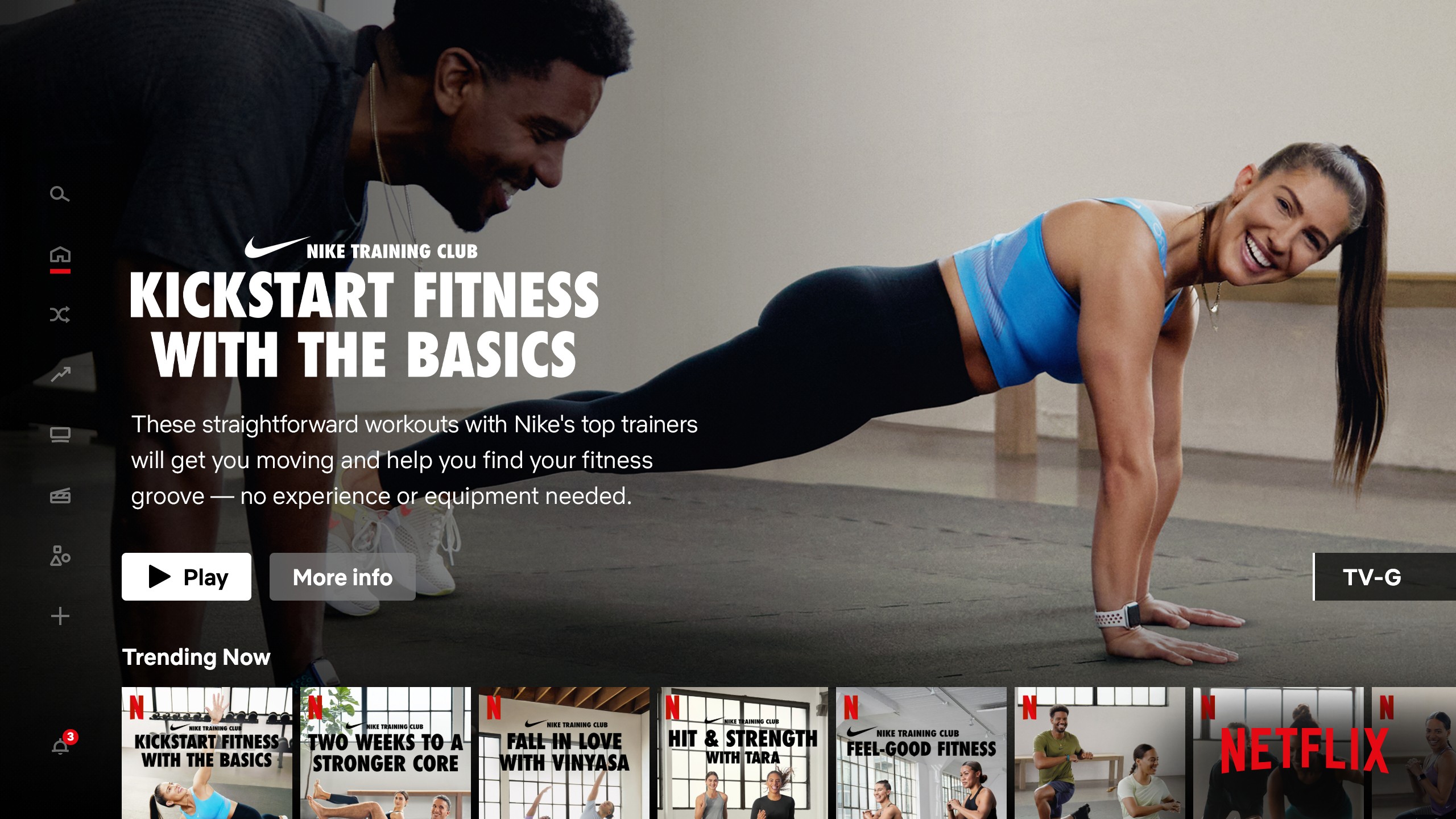 From the post below written in 2017: Since Breaking2, it’s common place to see Live sports on Twitter and while it hasn’t disrupted live sports on television there is a reason NBA’s TNT crew had an Overtime show on Facebook and video clips are showing up on YouTube as the event is being played. The world understands digital chunks. Sporting events are now being broken down into digital chunks and the company that figures this out stands to build an incredible marketing system for their products. (Nike just figured it out)

From the post below written in 2018: When I wrote, “Nike is taking a scaled down approach to launching fitness centers that mimic the type of training being done at the small Crossfit and Ninja gyms across the country.  The slogan “Just Do It” is no longer a marketing concept, the brand intends to launch JDI spaces across the country.” I thought Nike would begin to create spaces for their JDI concept. Since 2018, Covid changed a lot of these plans and as Netflix has added “Headspace” and other interactive components to their service, along with video games, the next logical step was to offset Mirror and Peloton. The partnership with Netflix allows for JDI to be taken into the home as opposed to creating the overhead of physical locations. When you consider the acquisition of Invertex in 2018 and all of the work Nike has done to make build digital, leveraging Netflix’s user base is a natural partnership and one that will work especially with the launch happening the day before New Year’s Eve.