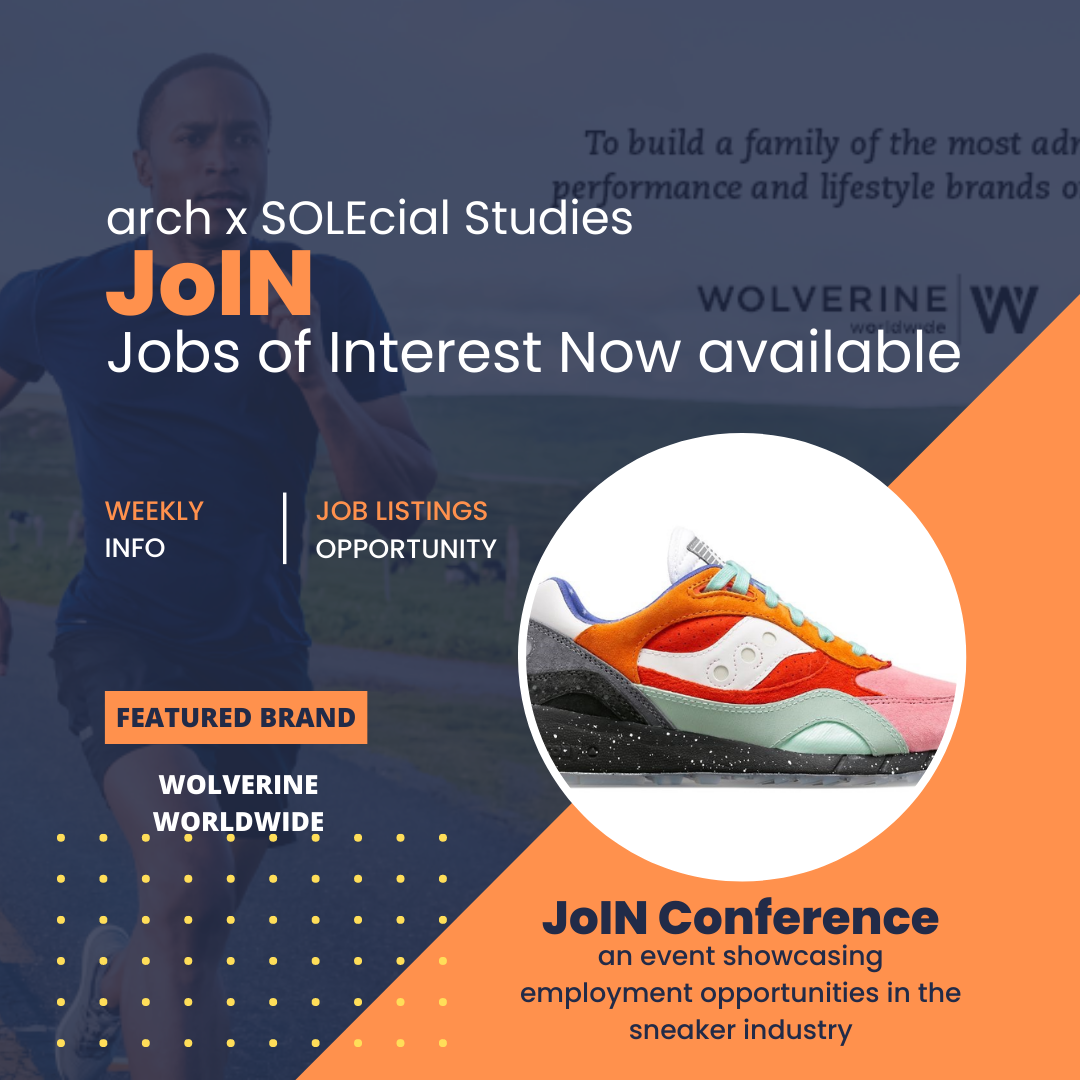 Jobs of Interest Now available (JOIN) is a joint program to educate sneaker culture, students and employees in the marketplace, of the vast opportunities with footwear and apparel brands beyond design. Those who love kicks see very limited opportunities in the industry. They think there are only resale hustles of flipping kicks and design of sneakers as jobs. A look at the educational opportunities and it makes sense. What is often presented are programs at various institutions which allow you to learn the process of sneaker creation, but not everyone is a creative.

Ask sneakerheads if they’ve ever heard of Wolverine and the first thought is of the guy with adamantium retractable claws. Wolverine, like VF Corp (which may be a company sneaker culture only knows a little bit, yes, I’m making assumptions), is a conglomerate made up of several classic brands: 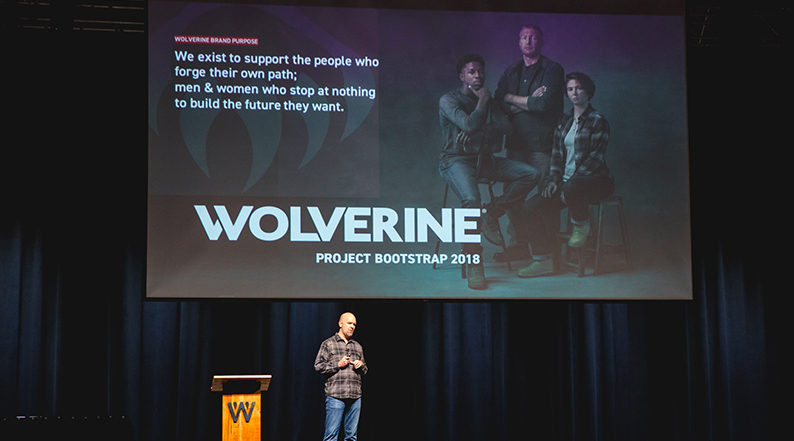 Two in particular offer sneaker enthusiasts an opportunity to work on kicks: Merrell and Saucony. This post for JoIN features jobs at Wolverine where potential employees can build careers with two brands I believe are poised for considerable growth over the next few years. Then again, maybe the real opportunity exists at Keds and Hush Puppies, or even Sweaty Betty in the UK. Granted… if you land a job with Wolverine you may end up in Michigan, not Portland or on the East Coast, but imagine rocking with a company like Merrell that has consistently shown a culture extremely supportive of diversity. To work in the sneaker industry and not just be a part of the consumer and design aspect solely will require a change in scenery. Open your mind to the possibilities.

Jobs of Interest Now available at Wolverine are broken down into the following categories: