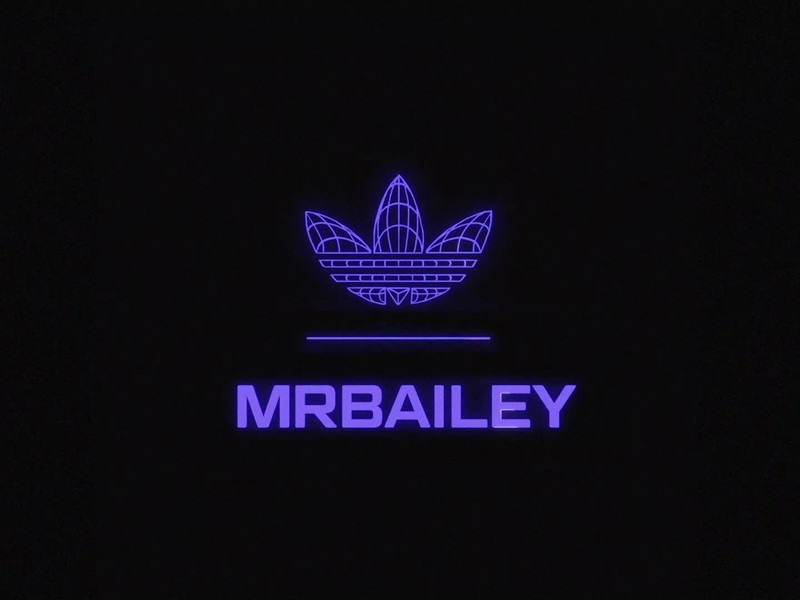 Having first collaborated on the iconoclastic SST Ammonite shoe as part of the brand’s Catalyst for Change program in 2020, adidas Originals and MRBAILEY have come together once again

In recent weeks Kanye has called out adidas for “stealing” his design ideas. The claim isn’t without irony considering he’s been fairly silent on the various sneakers adidas has made since Kanye signed with the Trefoil. To name a few of the models which appear to be inspired by Ye, Invader Tubular, AlphaBounce, Tubular Runner and the most obvious Tubular Shadow, it was the adilette slide which pushed Kanye to unsheathe his frustration with the Three Stripes. adidas did not respond to Kanye in a direct manner. What the company has seemingly done is a very subtle jab back with heritage. In recent days the company introduced the adidas AdiFOM Q, which appears to draw inspiration from Kanye’s Foam Runners. adidas, however, delivered a shoe from their archives to establish the inspiration is from a 2001 sneaker named the adidas Quake. Ye’s anger should be tempered because the Yeezy 500 could be seen as a play on the Bromium and Feet You Wear from adidas Basketball. 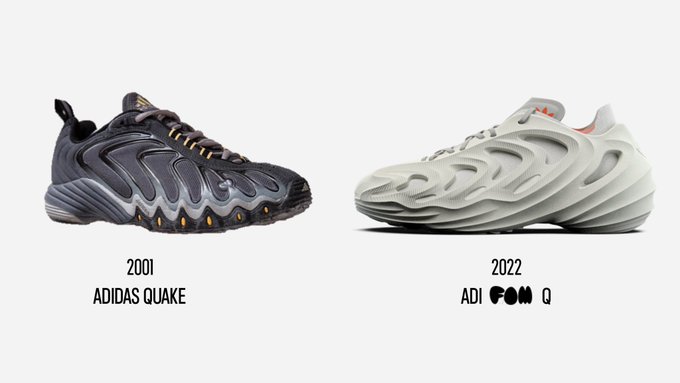 Kanye released the Yeezy 350 in 2015. The adidas Tubular Shadow and AlphaBounce arrived soon after. The Tubular Invader was an almost direct copy of the Louis Vuitton Jasper dropped in 2009. adidas has appeared to be riffing on Ye’s work without ever directly stating the drops are inspired by. This leads to an analysis of the announcement of MRBAILEY’s return to adidas. The second iteration of this collaboration isn’t capable of doing what Kanye has done, but an interesting discussion can be made. The last creation between MRBAILEY and adidas went under the radar, but anyone who follows ConceptKicks knows that the experimental nature of creations from the lab are some of the most compelling designs in the sneaker industry. MRBAILEY is the designer who could become a part of an adidas strategy to replace Kanye by committee.  adidas’ quote feels like the start of a test run, “With unexpected product launches, behind-the-scenes content, and much more still to come, stay tuned to the Confirmed app for further information.” Is this a moment requiring more attention? That’s to be seen, but the previous collab generated a sneaker on par with anything Ye has produced. Mr. Bailey x adidas Originals “Ammonite Superstar” | HYPEBEAST That model was never sold, but if MRBAILEY becomes a limited drop-collection designer on par with Y-3, adidas could be preparing to insulate itself against relying on the complex relationship with Ye.

Please note, JmksportStore-USA utilizes affiliate ads from eBay, Amazon and other services. The site also uses Google AdSense. If you click on and buy any product listed in posts, or on pages, JmksportStore-USA receives a supersede. This however, does not affect my review of the products or articles. All reviews and commentary are based on my honest objective observations, research and data.