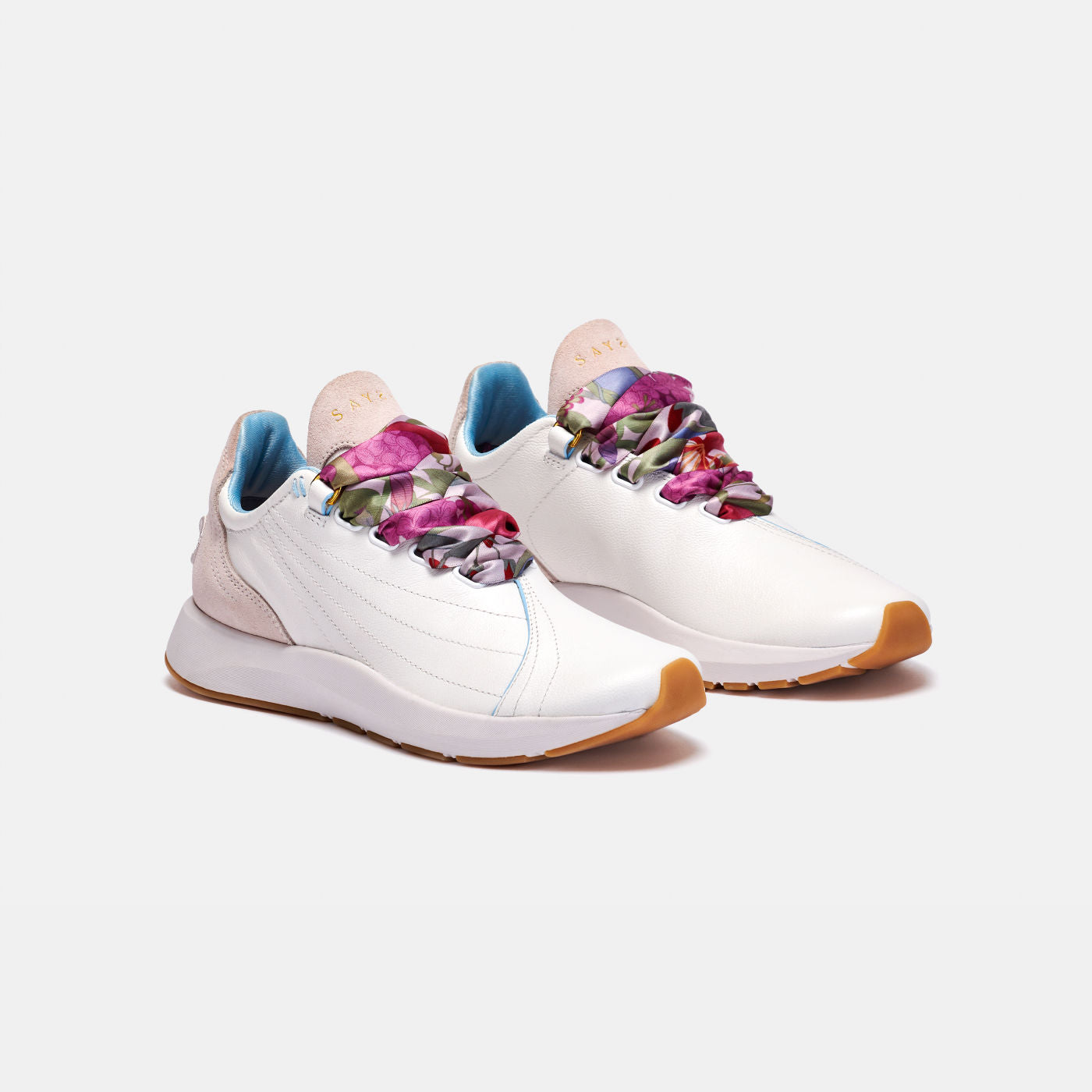 Saysh – The Truth of Hers’

I recently set out to see if coverage of the WNBA could generate views. I’ve long been a fan of the league and adding a daily post to my agenda, created a considerable workload. I had to do it so I could counter commentary that the W doesn’t generate views and support. The result was eye-catching, but not surprising. A new series on a site that covers sports as it relates to the sneaker industry was capable of generating:

The first column of numbers is the amount each article was viewed. This was an organic test and it showed considerable interest as I continued to write about the W. I couldn’t continue this because it added an additional hour to my day for unpaid sports writing. What it did verify is that there is an audience for women’s sports. I already knew this, but it was critical that I provide an additional amount of support to my discussion since I’m attempting to offset the prominence of comedian Bill Burr who performed a bit stating that women had to do better in supporting a women’s league. The discussion is much more nuanced than a simple joke, but his point has validity in Statista data showing men support the league at a much higher rate than women.

What does this have to do with Saysh and the latest sneaker from the startup? Allyson Felix left Nike after being horribly treated by the Swoosh during her maternity. She is now transitioning from the track to the next phase of her life in entrepreneurship. Her goal is to empower women and a natural direction for her was in sneakers. She could have signed with another brand, but controlling her situation was more important. Saysh was born of necessity. She needed spikes and worked with a team to create her own brand. She became the most decorated track and field athlete in U.S. history. She capped off her career with an amazing World Championship where she was invited back to participate in the 400m relay team after she admittedly had been eating chicken wings and enjoying her retirement, lol.

I explained recently that women’s track and field was more popular than men’s. I also showed how much more viewership a women’s track event garnered than all of the “major” sports. I analyzed the data in an article discussing the tarnished legacy of Nike, but my words entered an echo chamber. The reality is that Nike dominates cool and women sneakerheads aren’t leaning in to support a brand like Saysh. They are attempting to hit on SNKRS and share their multitude of Nike and Jordan Brand kicks in their closet.

It isn’t my intent to point a finger at women in sneaker culture. The goal is to highlight the importance of seeking out and listening to the amazing stories around Saysh and the development of its latest sneaker, designed by Elan Hawkins. Élan Hawkins studied five years of Industrial design, earning a degree in Bachelors in Fine Arts and graduated number one in her class. Elan and Allyson have completely to deliver a stunning new entry into the product mix of Saysh, but this is a sneaker designed for women, by women. While I can support by sharing this message, like Bill Burr quipped, the brand needs women to help tell these stories. This is not a request for sympathy, but it is an ask that you take the time to visit the links in this article and if you think the kicks are dope, share the info. If you’re mom, aunt, sister, daughter, wife needs a pair of sneakers, consider Saysh. I honestly don’t think I’ve seen more beautiful discussions and photography in the sneaker world. This project feels like love.