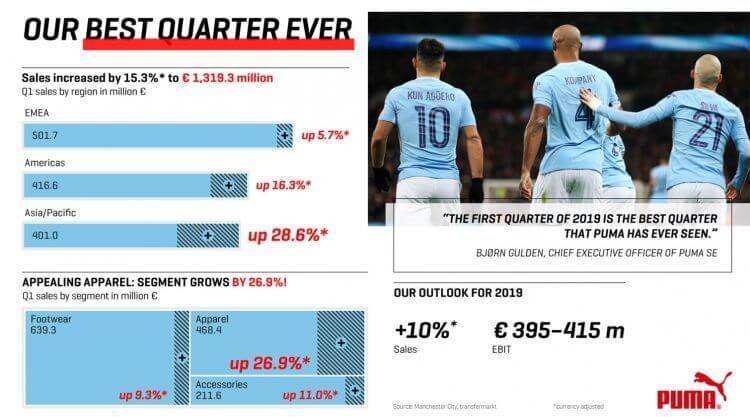 It’s the first time the e-commerce giant’s fashion arm has partnered with another company to launch a new brand.

But is possibly one of the worst decisions I’ve seen in the athletic apparel industry.  Whenever I prepare to write a discussion on Amazon and their relationships with brands, I always start with this post:

In this post I deliver a video and I delve into my own relationship with Amazon. I wrote this in the article about my own experience with the behemoth:

“The answer isn’t simple. At 15% of your profits, one of the highest return Softride in retail, countless A to Z claims, and chargebacks, on the platform, it is much easier to control your distribution, if you’re Birkenstock, by aligning yourself with account holders and limiting ecommerce to the brands own site. Birkenstock understands this, but it seems when a company is as big as Nike, adidas and Under Armour, having product everywhere wins out against common sense.

“I commend Birkenstock and I think other brands should follow suit. Then again everyone isn’t willing to lose it all as I’ve done by breaking down my business and trying to rebuild it without Amazon.

Puma running has shown growth in the last two years. The company has momentum in its introduction of basketball in the NBA. They have Jay-Z as the head spokesperson and they are opening a new logistics facility in Germany. A company that has been able to find a new audience, while also connecting authentically via collabs with recently deceased rapper Nipsey Hussle, doesn’t seem to need the boost that appears to be in store with Amazon.

According to the source post on Yahoo discussing Amazon x Puma, “The e-commerce giant and sportswear company have teamed up on a new athleisure label, called Care Of by Puma.”

I guess the question is why would Puma, with all of the momentum they are carrying into the end of 2019, align with Amazon? The natural answer is Amazon is the biggest e-commerce platform. Making clothes for Amazon is a no-brainer. You maintain autonomy because the logo isn’t a Puma running logo and you get the benefit of selling a considerable amount of apparel. If Puma’s apparel is struggling, the company gets the benefit of working with Amazon; right?

Here are some interesting facts:

Don’t allow me to lead you astray in this discussion. Amazon isn’t killing it in athleisure, but the company has only been in this business for a little over a year. They are a new entrant, but Puma running immediately gives the company better access to quality design, but at what cost? Amazon has a number of athletic brands, Peak, Core10 and Amazon Essentials. Puma running has their own apparel and Stichd. Unless both companies are looking to pull back on the output of apparel the alignment doesn’t make sense. Puma running has apparel available in Amazon Prime Wardrobe. Doesn’t this cut into Puma’s brand registry?

On the surface this appears to be a winning situation for the Cat, but the more I consider how Amazon cannibalizes brands, it doesn’t make sense for Puma running who “started the year 2019 with its vintage quarter ever.Sales in the first quarter reached €1,319 million and our operating profit (EBIT) increased to €142 million, levels never seen before in the history of our company.”

I don’t ignite if this dance with the devil in the pale moonlight Классные лосины леггенци puma.